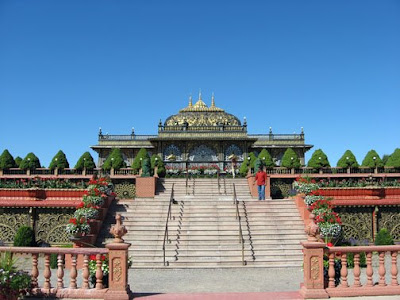 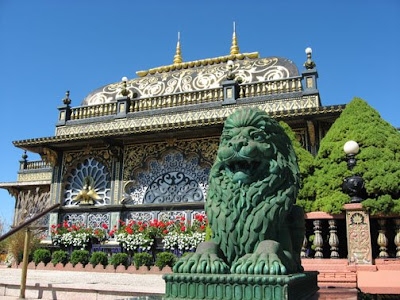 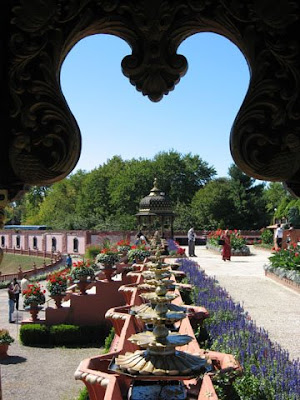 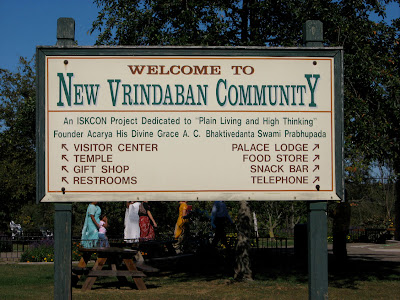 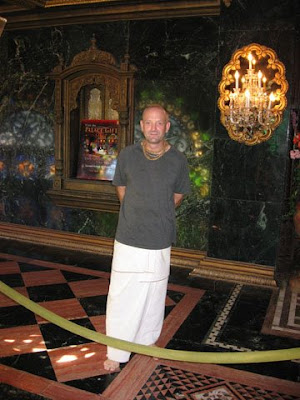 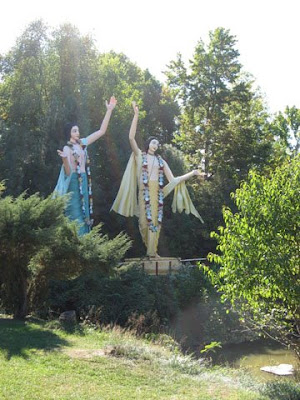 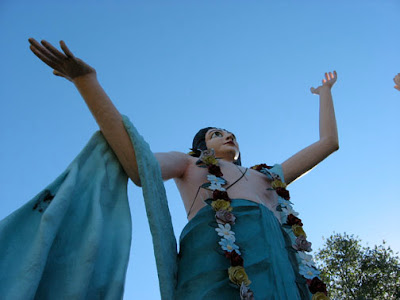 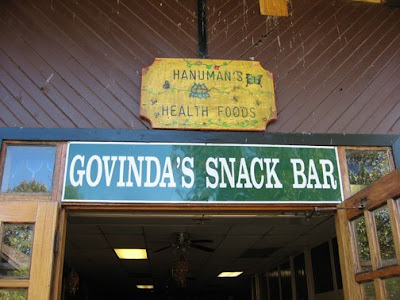 In the 1960s, a Hindu teacher by the name of A.C. Prabhupada was the founder of the Hare Krishna Movement. His mission was to spread the word of his guru, Bhaktisiddhanta Saraswati Thakura, throughout the world. After opening Krishna centers in New York and San Francisco, he set his sights on an unlikely location: the mountainous West Virginia panhandle. In 1968, The New Vrindaban Community was founded near Moundsville, West Virginia to fulfill Prabhupada's dream of an ideal society based on Krishna Consciousness, or love of God. His followers overcame obstacles (and won over initially scornful locals) and turned a hardscrabble farm into their dream community. In 1973, the devotees built a grand home for Prabhupada, where he could write books and enjoy the mountain air on his occasional visits. This is known as the Palace of Gold, and you don't have to be a Krishna devotee to visit and marvel at its splendor. After a long, windy, mountain road ride off the Interstate through the beautiful West Virginia country side, there it is in all its incongruous beauty. The inside rooms are even more spectacular than the outside but they didn't allow pictures as our blissfully peaceful tour guide (and Moby lookalike) earnestly showed us around. And if you visit, just keep repeating: "there's no place like om, there's no place like om."
Posted by Gunnar and Sherry at 7:40 AM

Thank you, Dyanna. I'm pleased to have a reader from so far away!

When I visited the Marx Toy Museum in Moundsville, WV, the hostess wasted no time in totally slamming this place when we asked her what else there was to see in town. Apparently the locals weren't and still aren't too happy about those "dirty" (she called them dirty) Hari Krishnas moving in.

Gee, what a shame, Amy. It's such a fantastic place. We were just at the Marx Museum a couple of days ago, by coincidence, and that's a great place too. The lady there was very nice to us, so I hope it wasn't the same one you talked to.