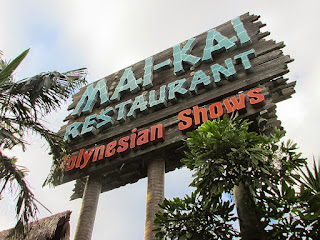 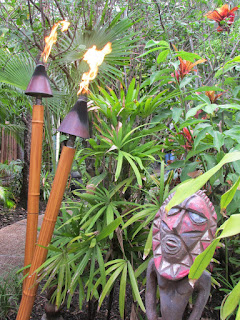 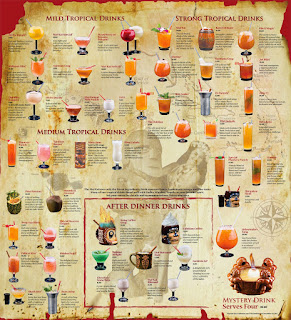 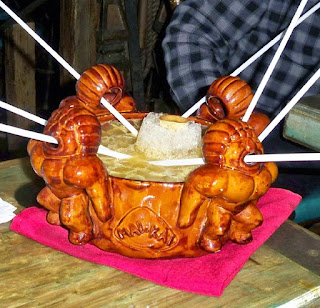 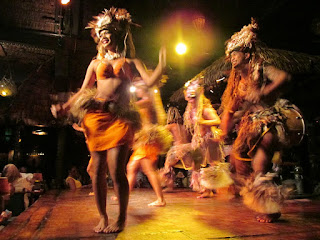 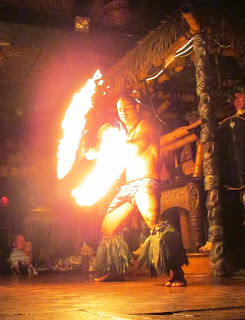 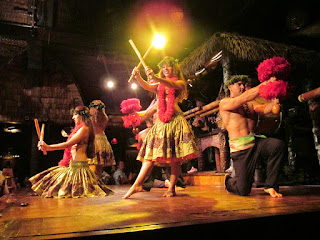 And as an unrelated side-note, we haven't posted anything on this blog in over three months but we had over 27,000 page views last month. That's more than we ever got when we were posting regularly. Go figure!
Posted by Gunnar and Sherry at 6:25 PM No comments: