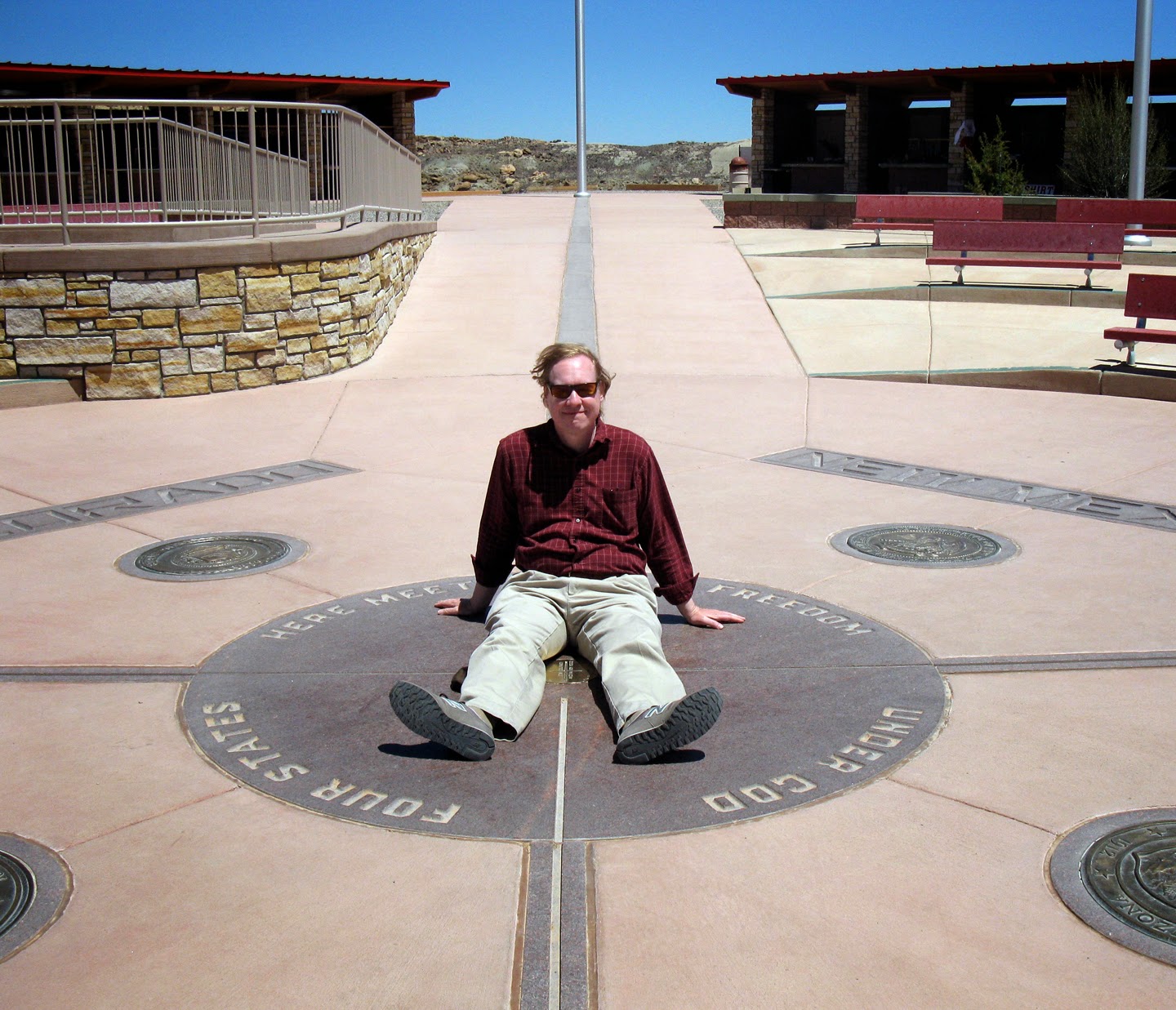 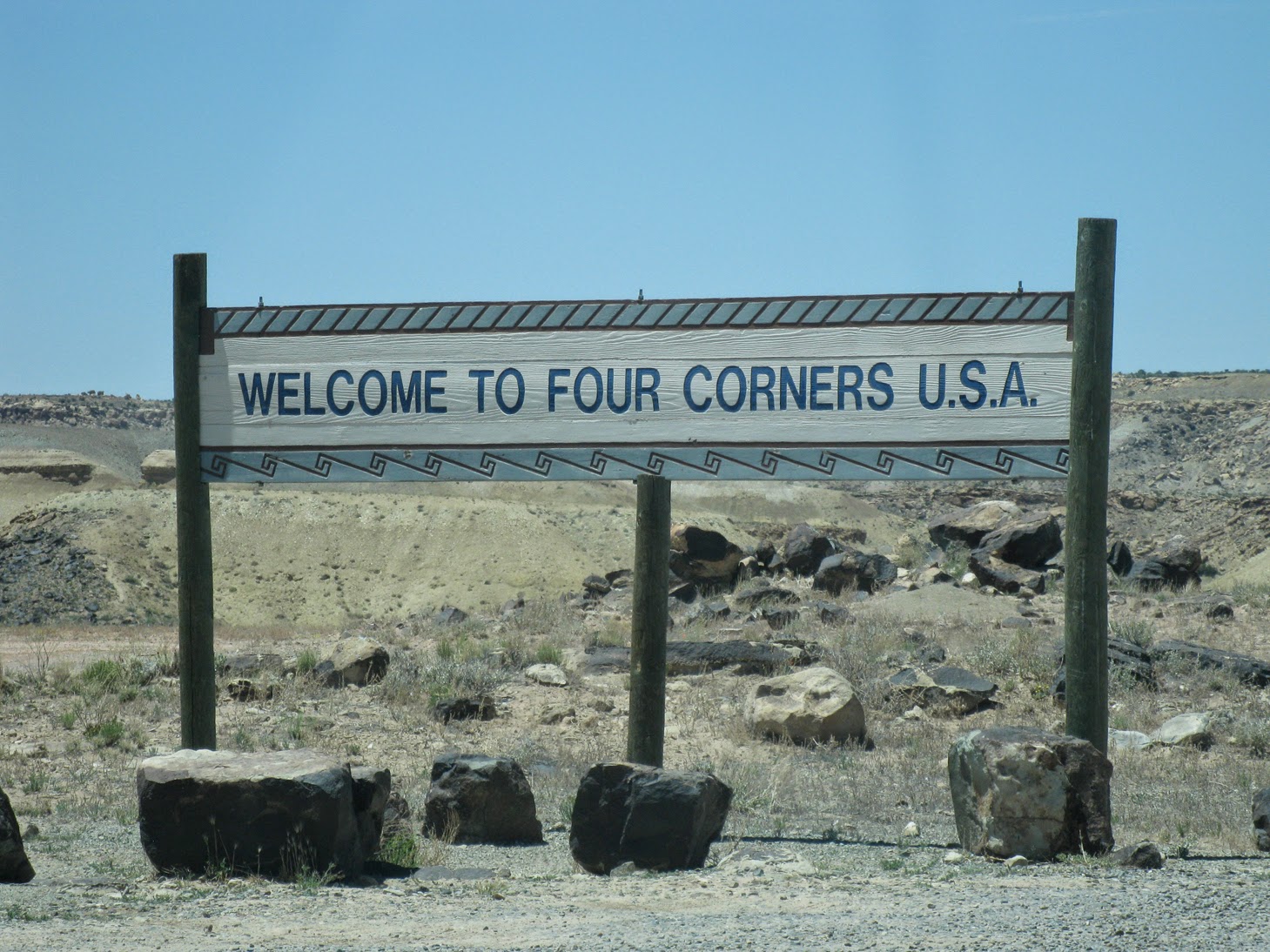 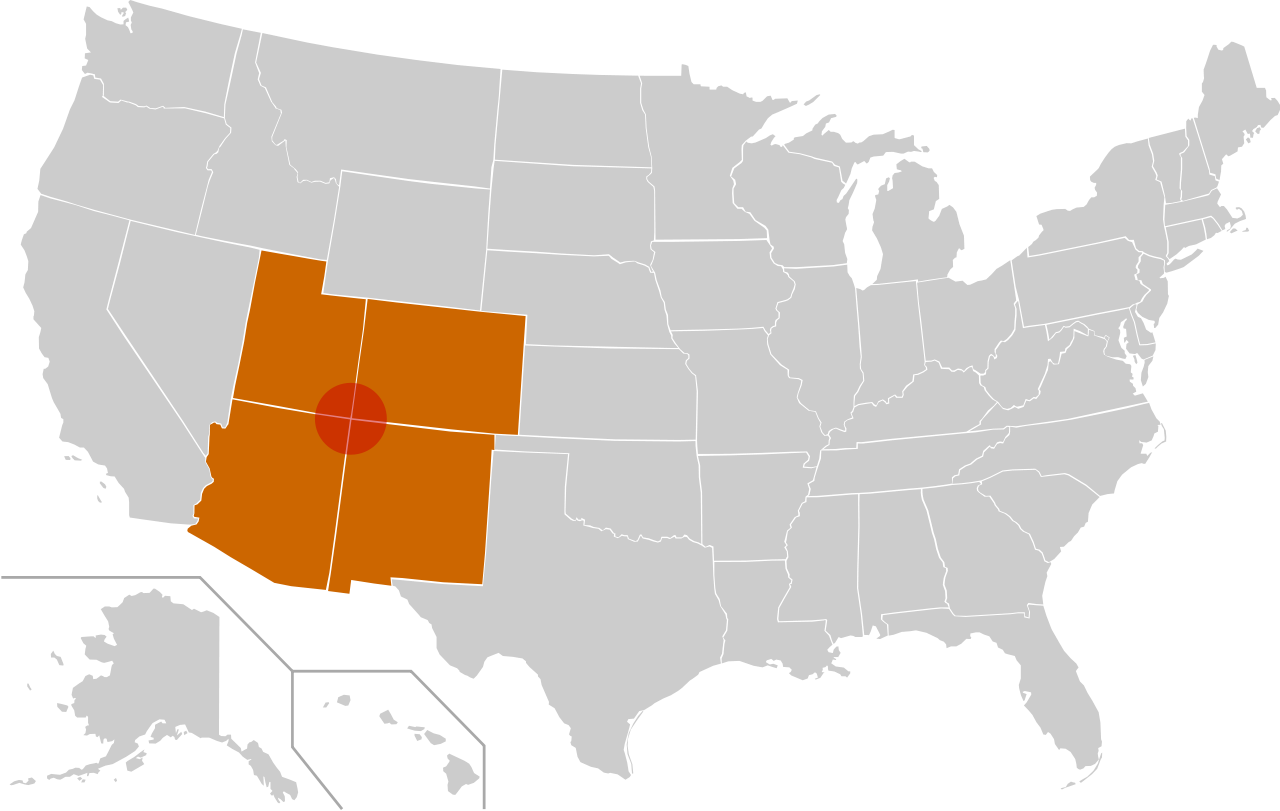 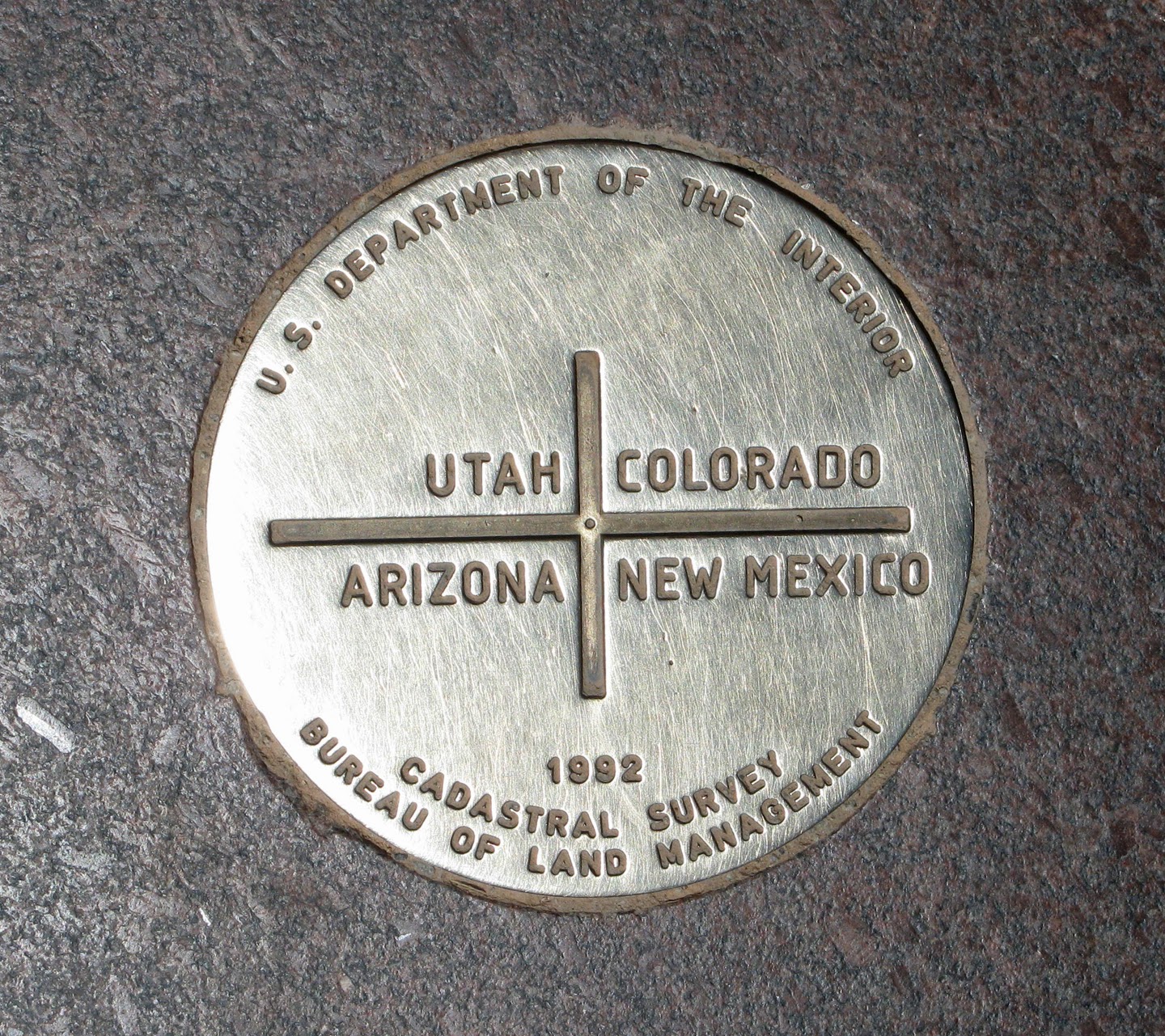 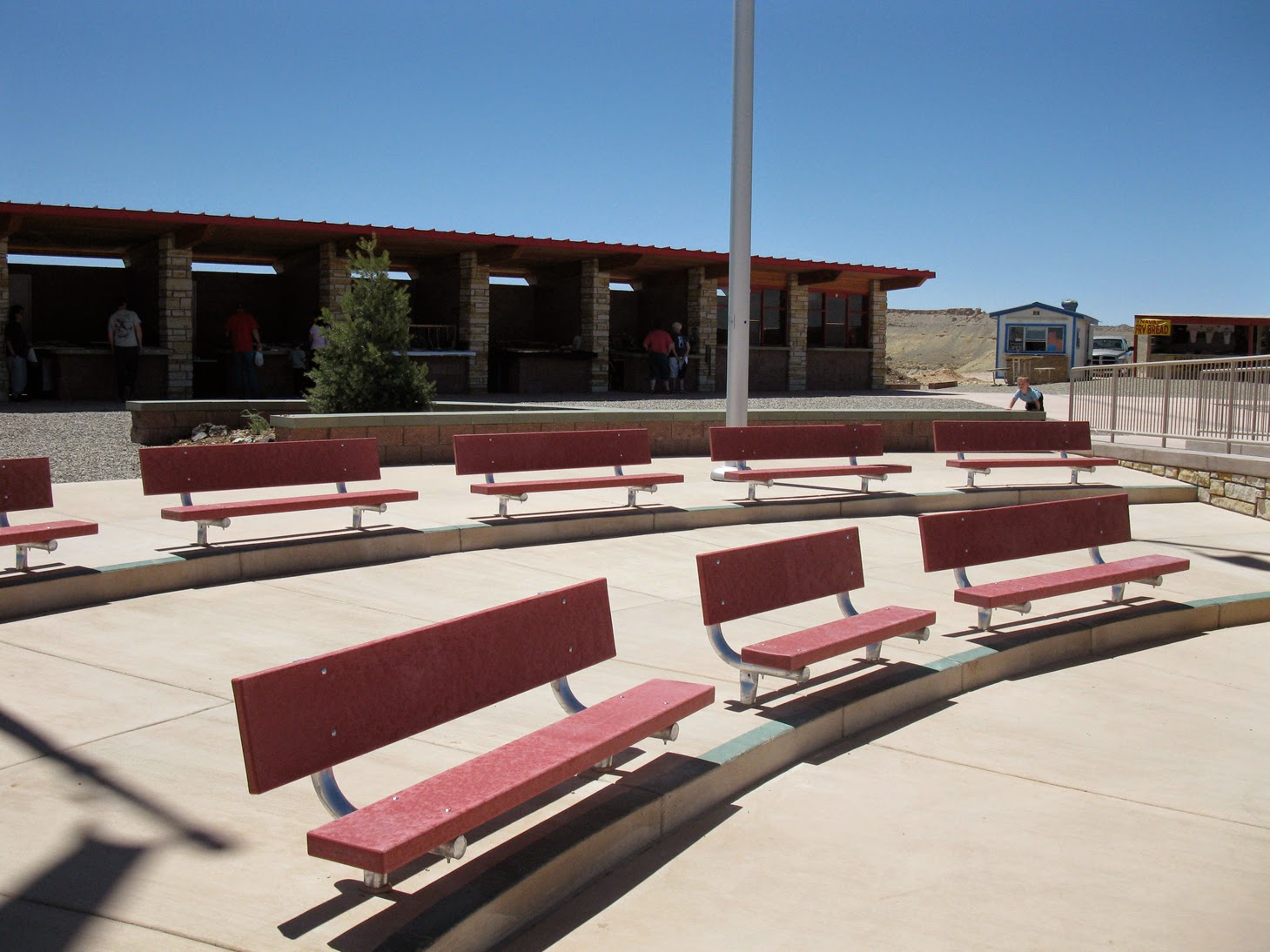 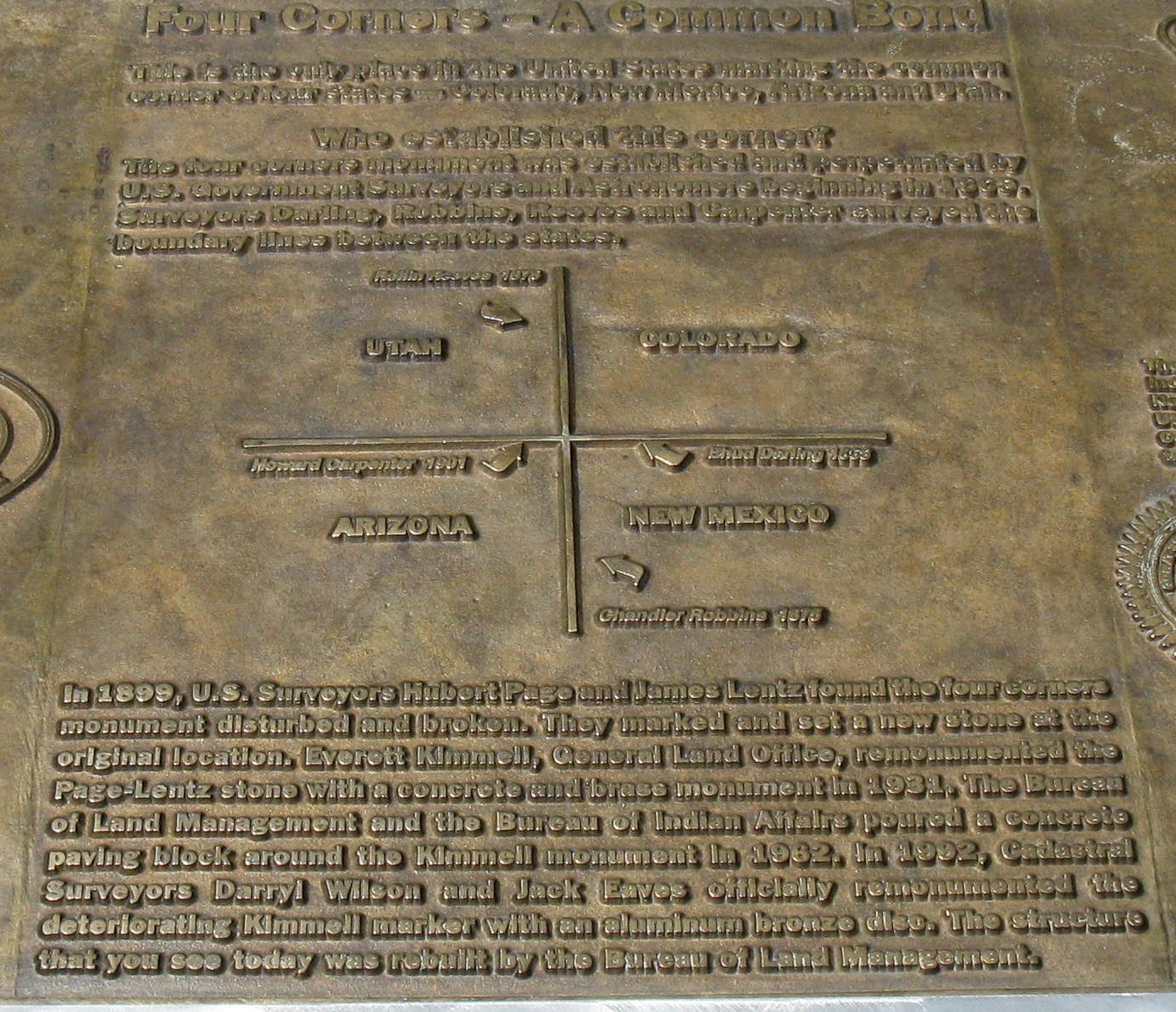 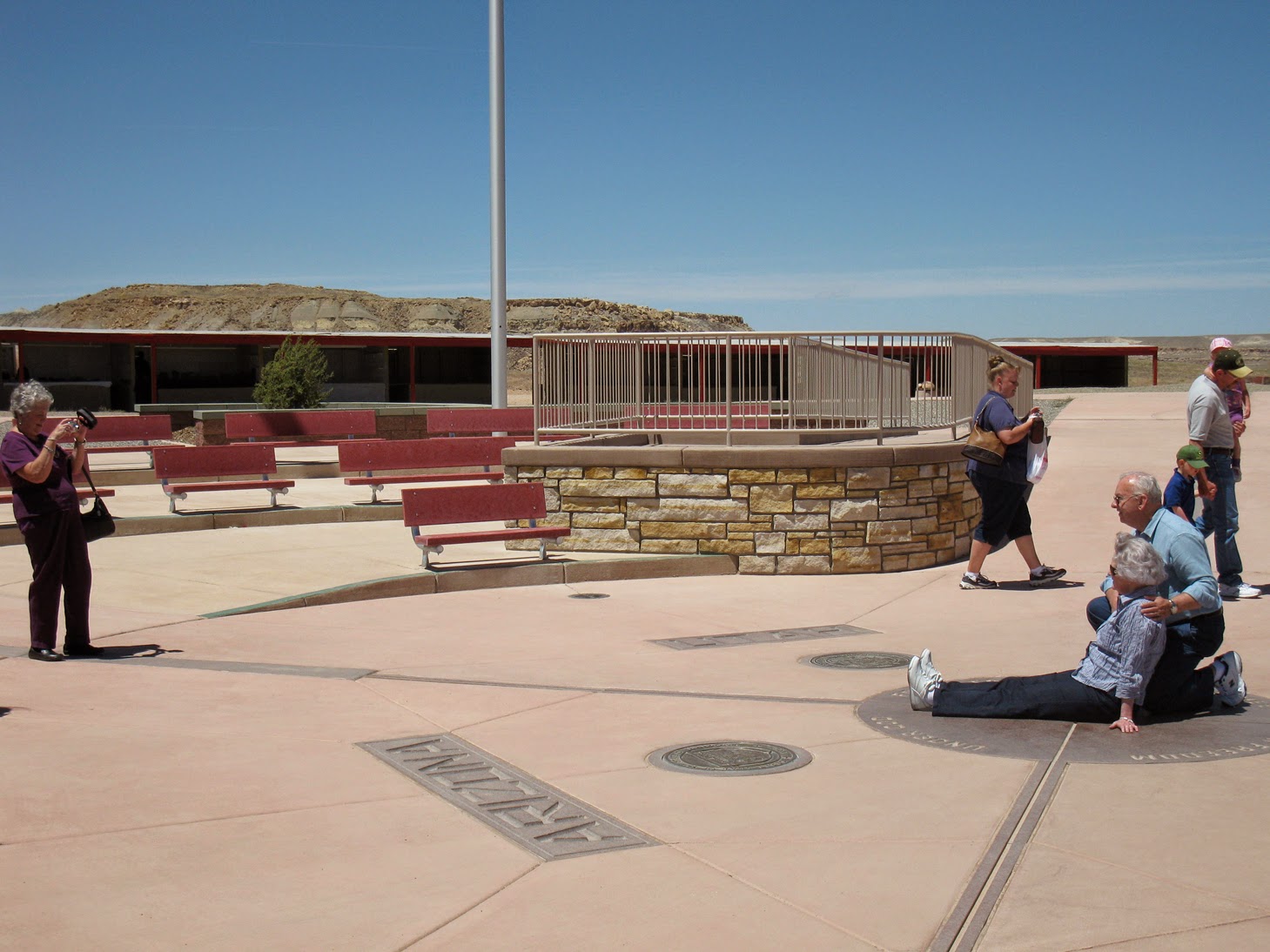 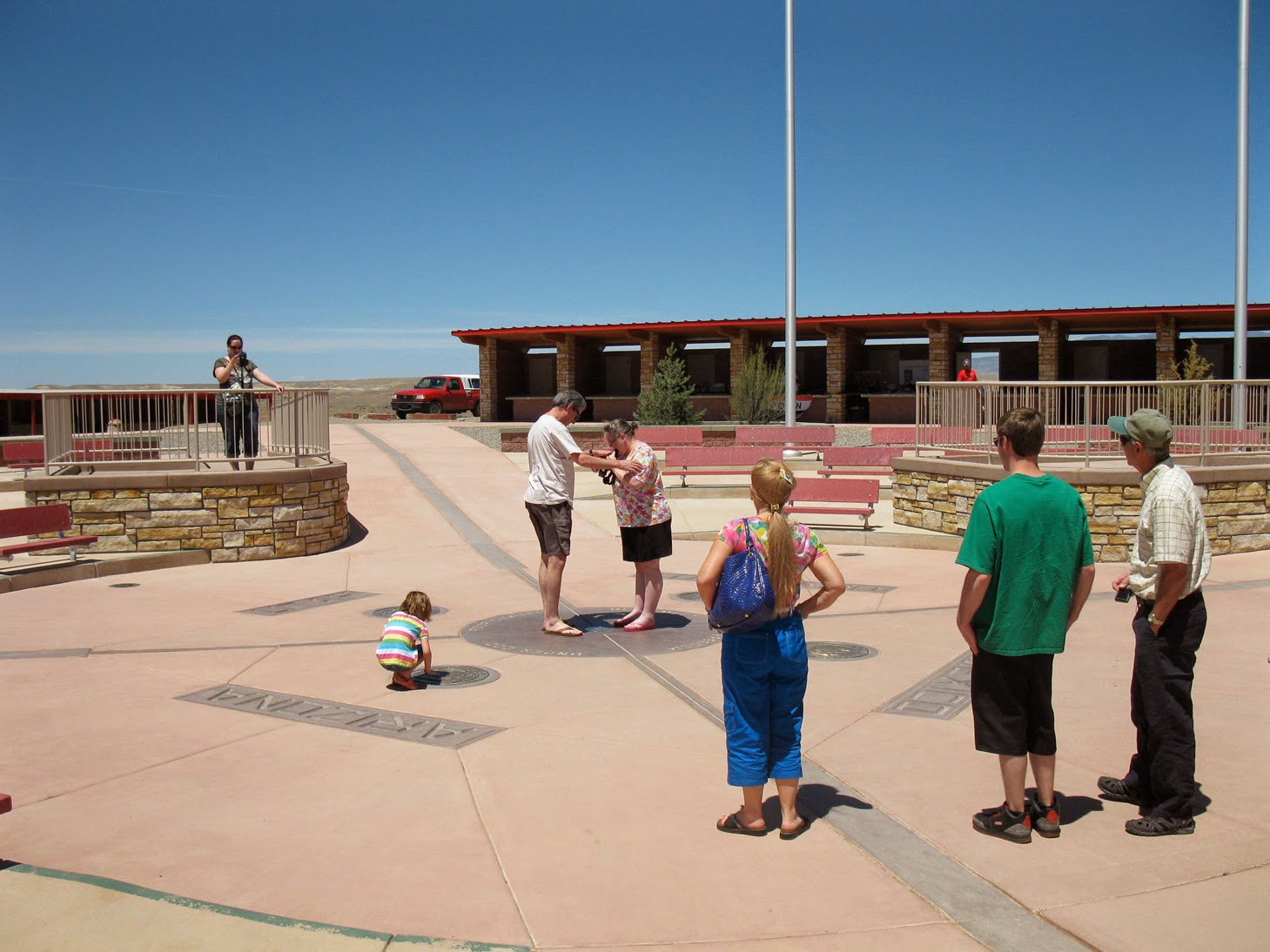 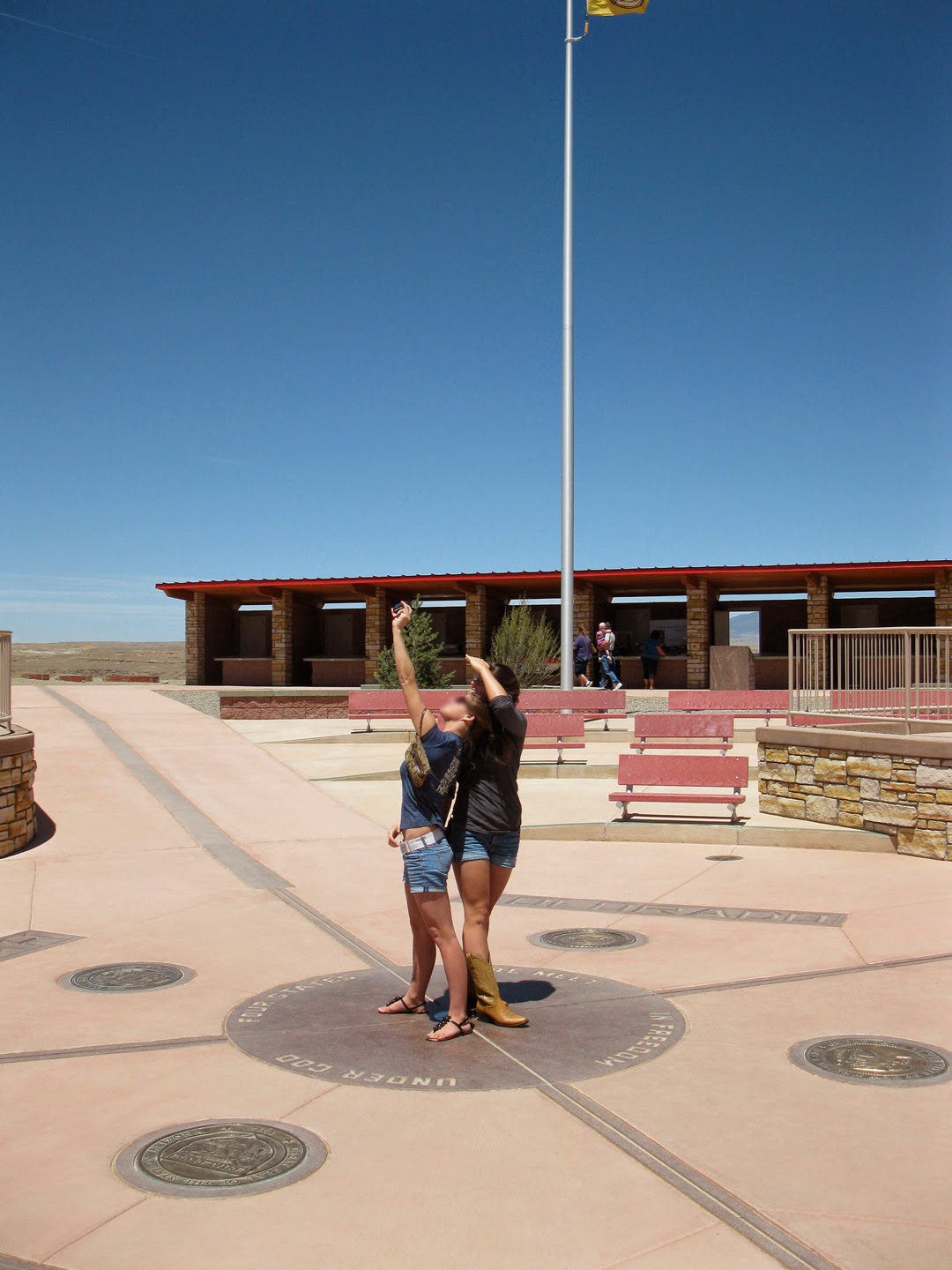 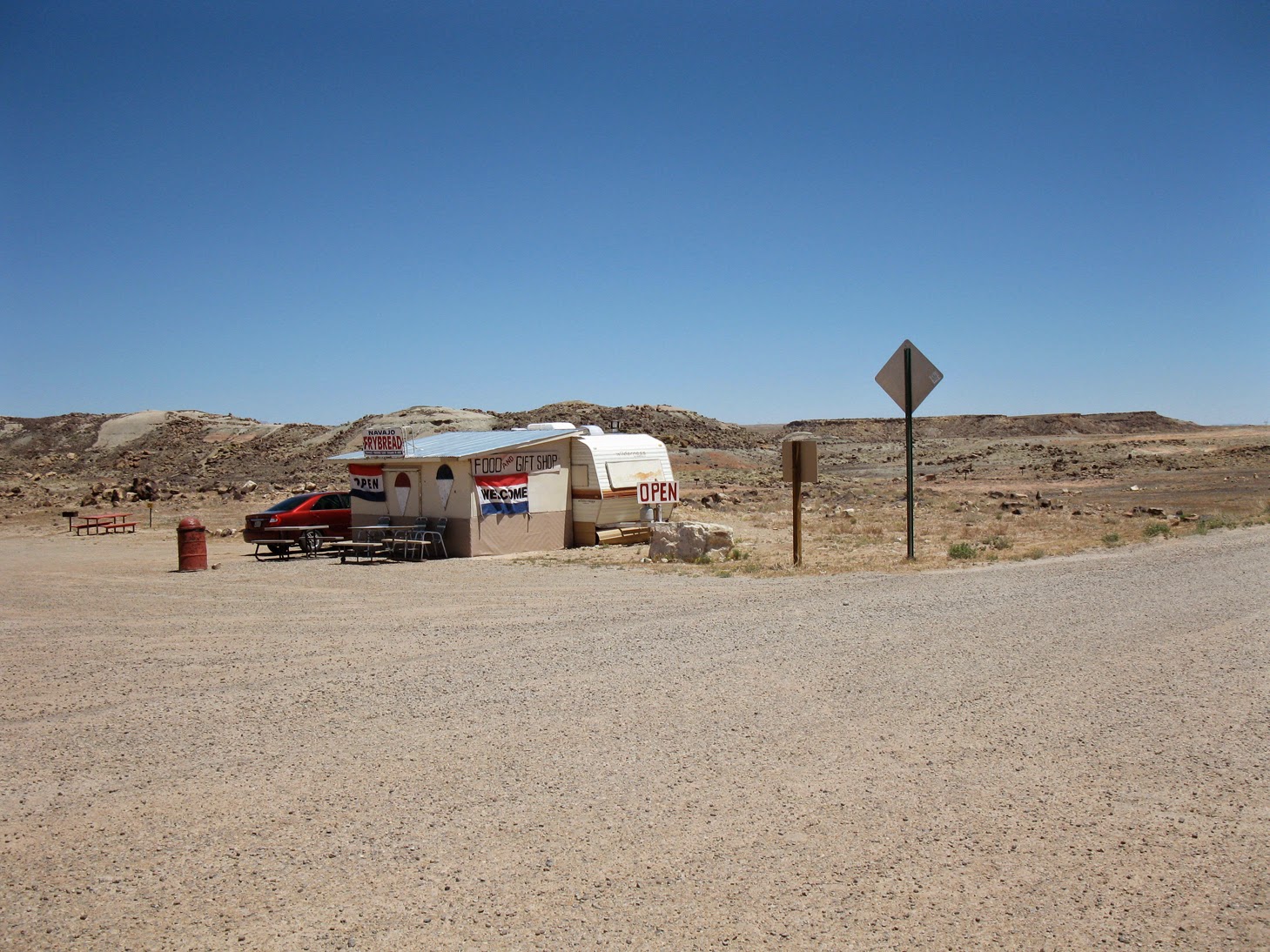 Posted by Gunnar and Sherry at 9:10 AM 2 comments: 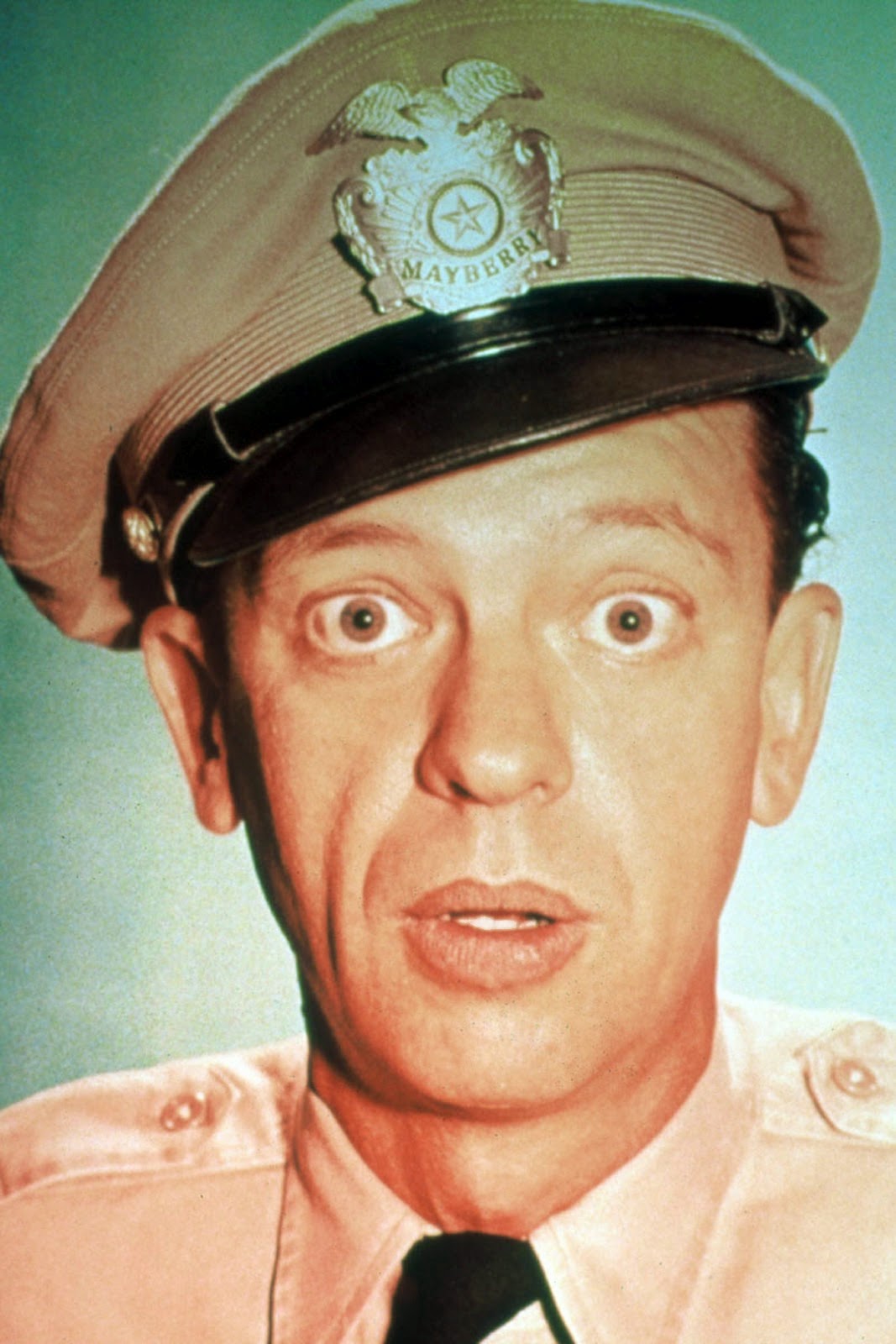 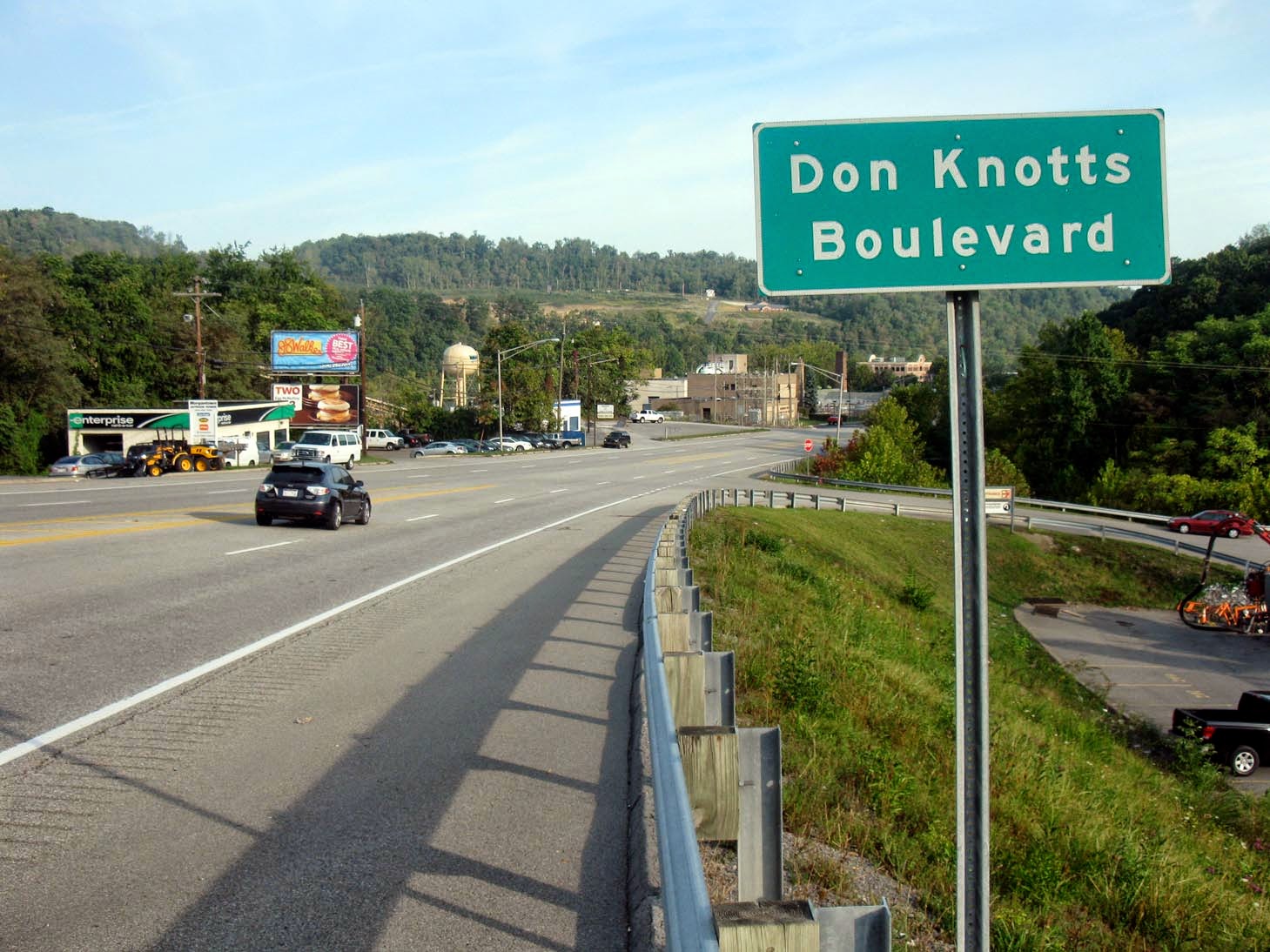 We're huge fans of the immortal Don Knotts and wanted to give him a shout-out on what would have been his 90th birthday. We had the pleasure of stopping by his hometown of Morgantown, West Virginia a while back. Click here to read all about it.

Posted by Gunnar and Sherry at 8:30 AM No comments:

Manly, yes, but I like it too: The Muffler Man of Tampa, Florida 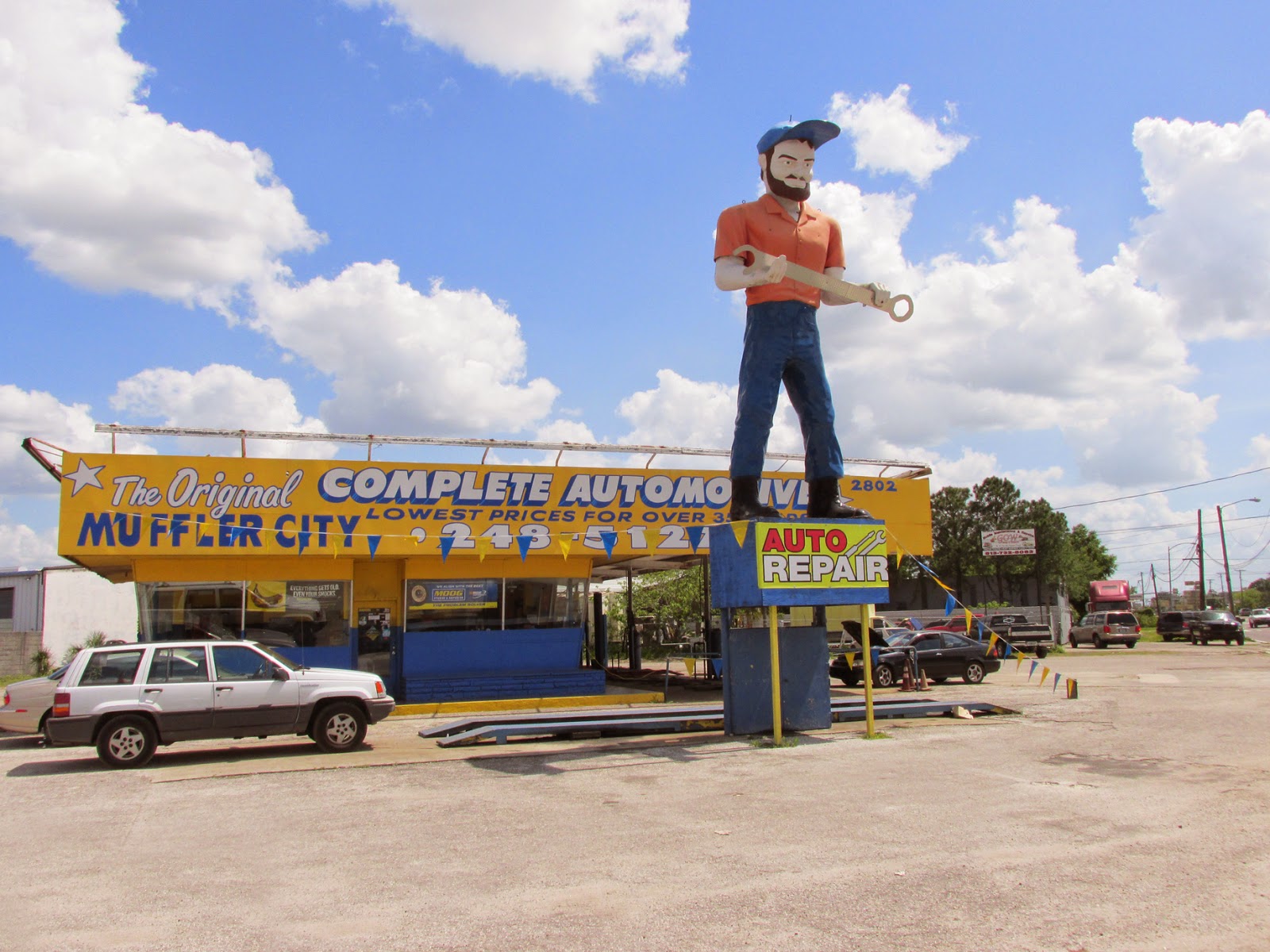 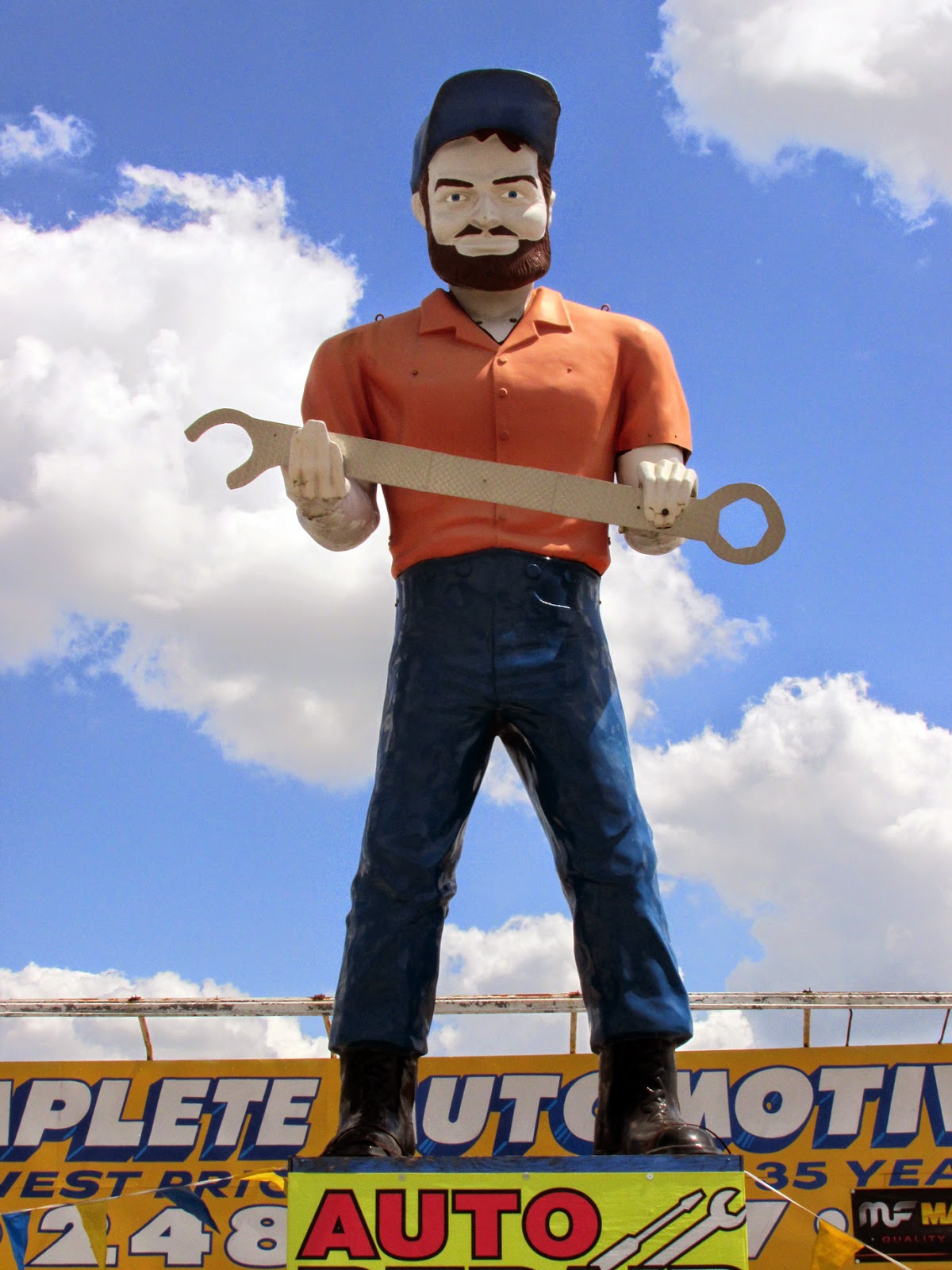 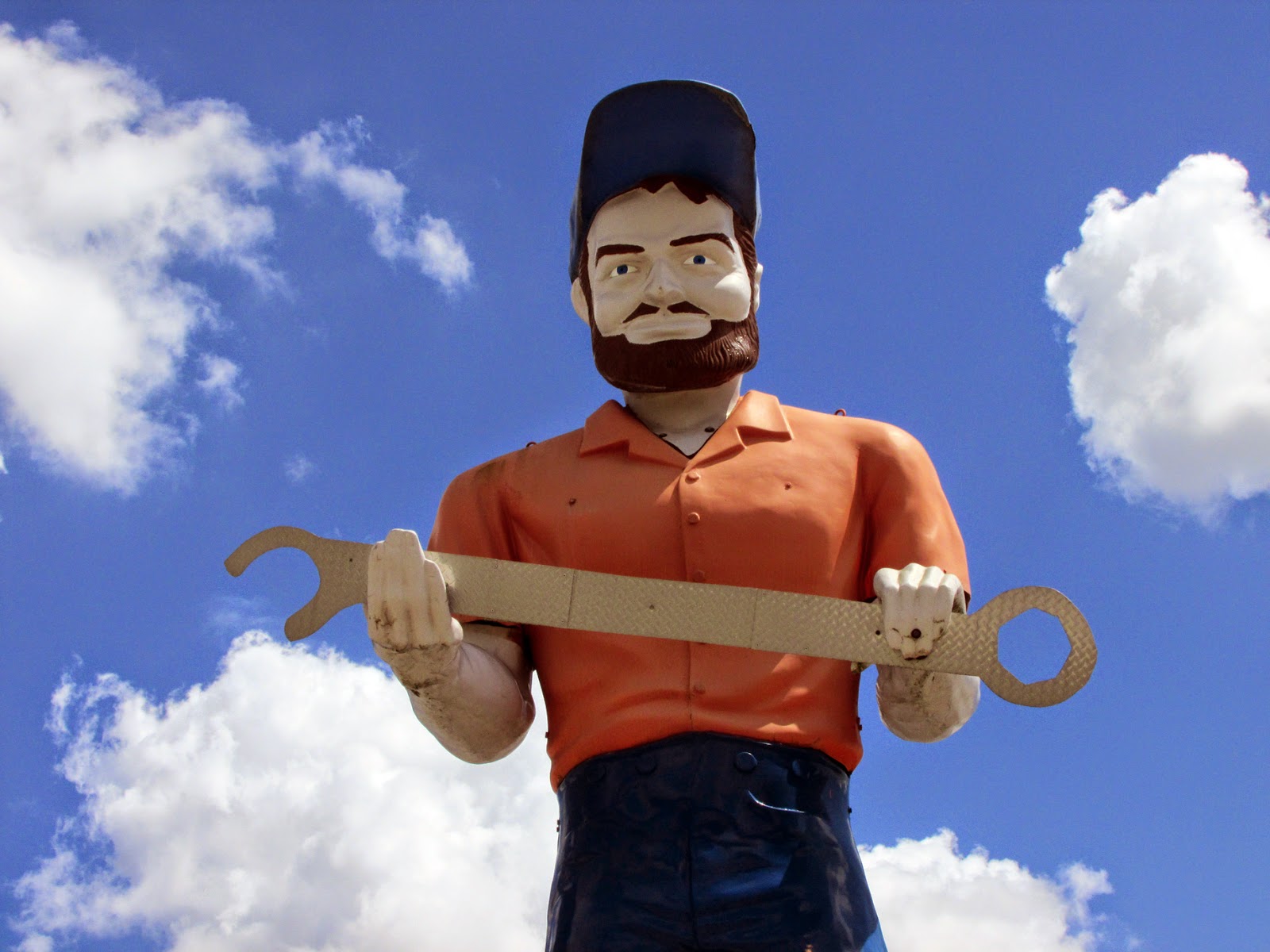 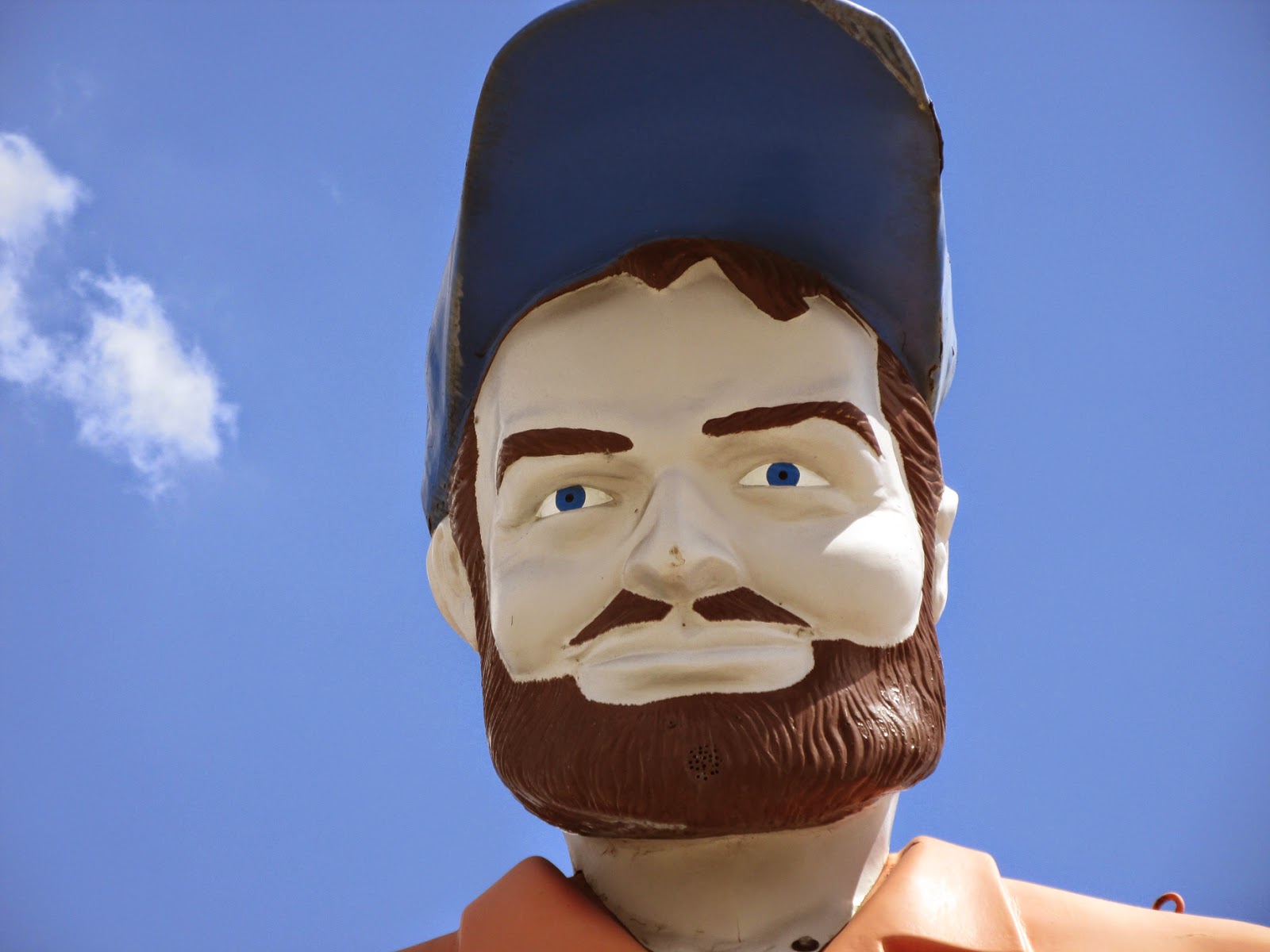 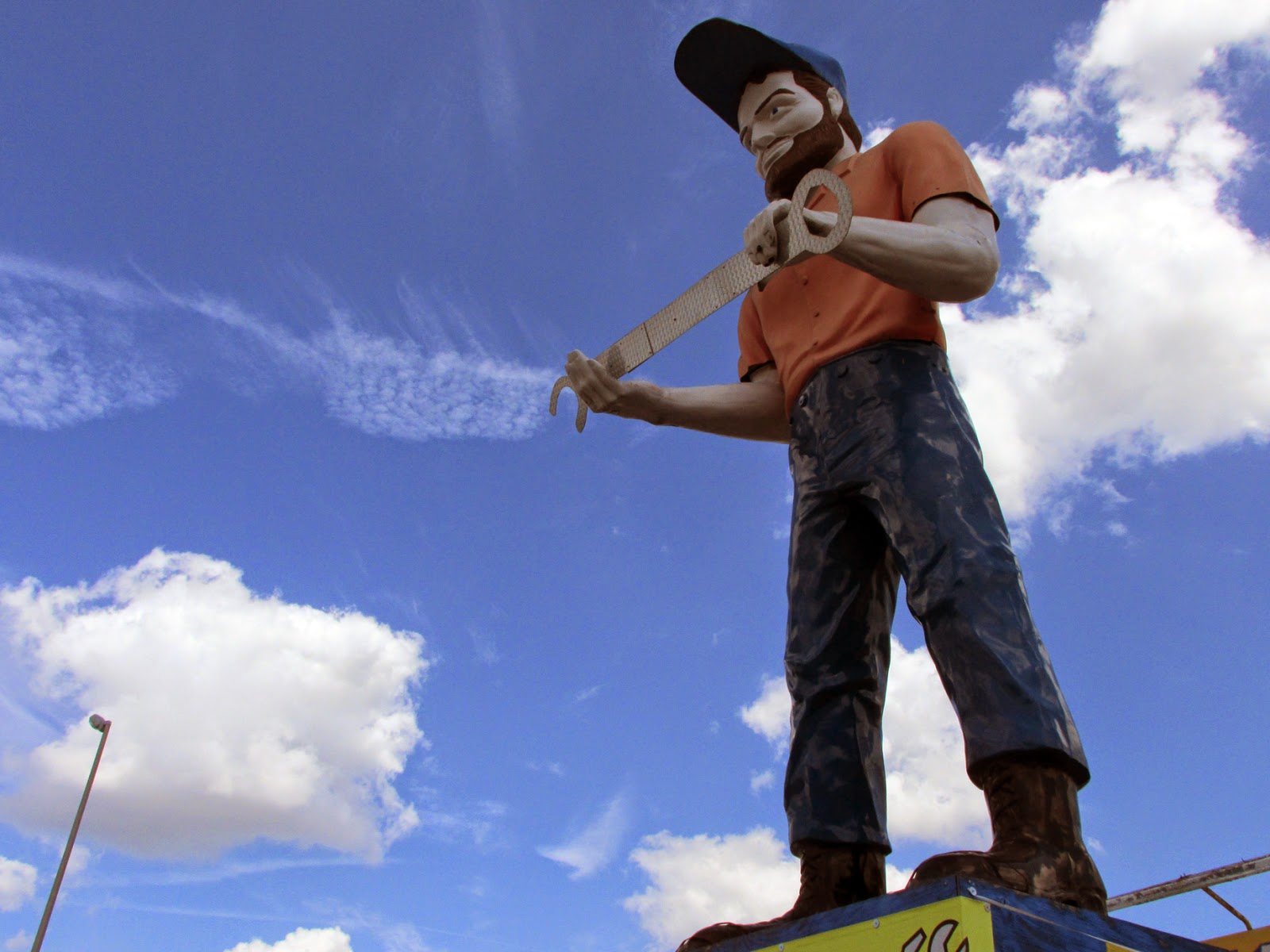 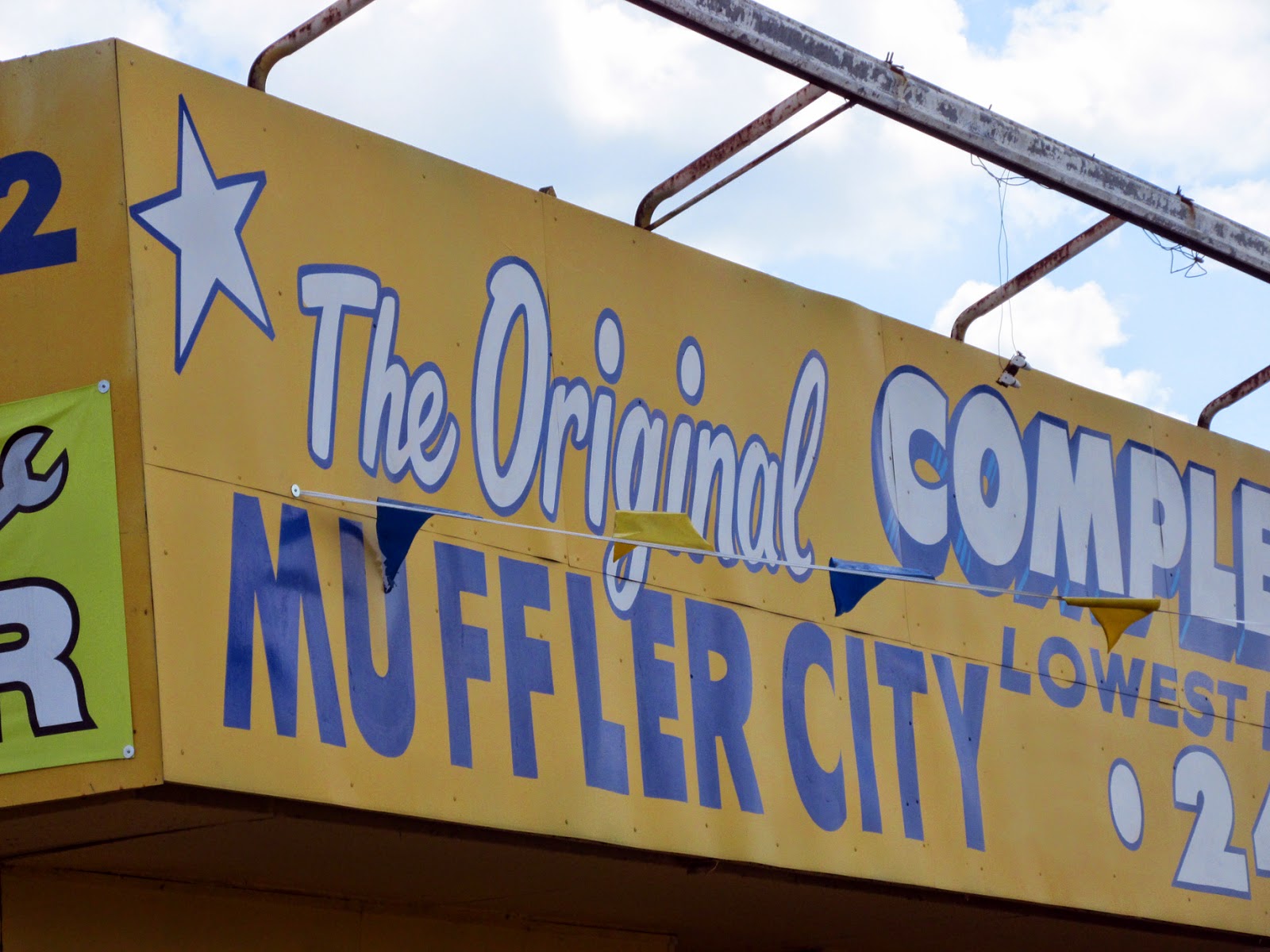 There's an auto repair shop on the corner of South 50th Street and Causeway Boulevard in Tampa, Florida that bills itself as The Original Muffler City (not one of those ersatz, faux, or phony baloney Muffler Cities) and they have just the mascot to prove it standing out front: a wrench-wielding, Bunyanesque muffler man. How nice to see a muffler man actually promoting, oh, I don't know, mufflers. The architecture of the shop itself has a great retro feel, too, with it's bright yellow and blue lettering, stars and triangular flags flapping in the breeze. I'll tell ya, if we needed a new muffler and were in the Tampa Bay area, this would be the place we would go. It would be our muffler manifest destiny.

Posted by Gunnar and Sherry at 7:41 AM 2 comments: 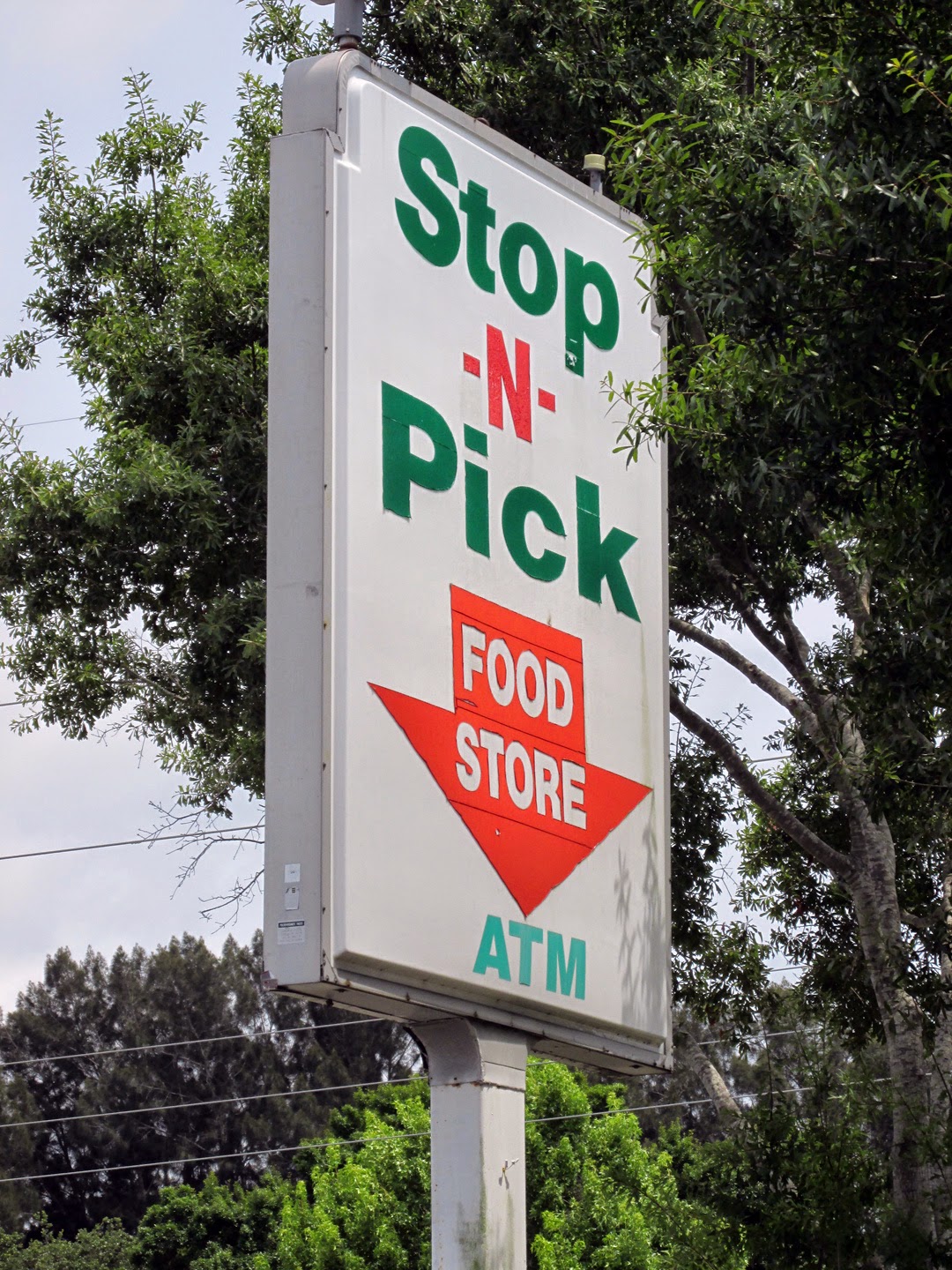 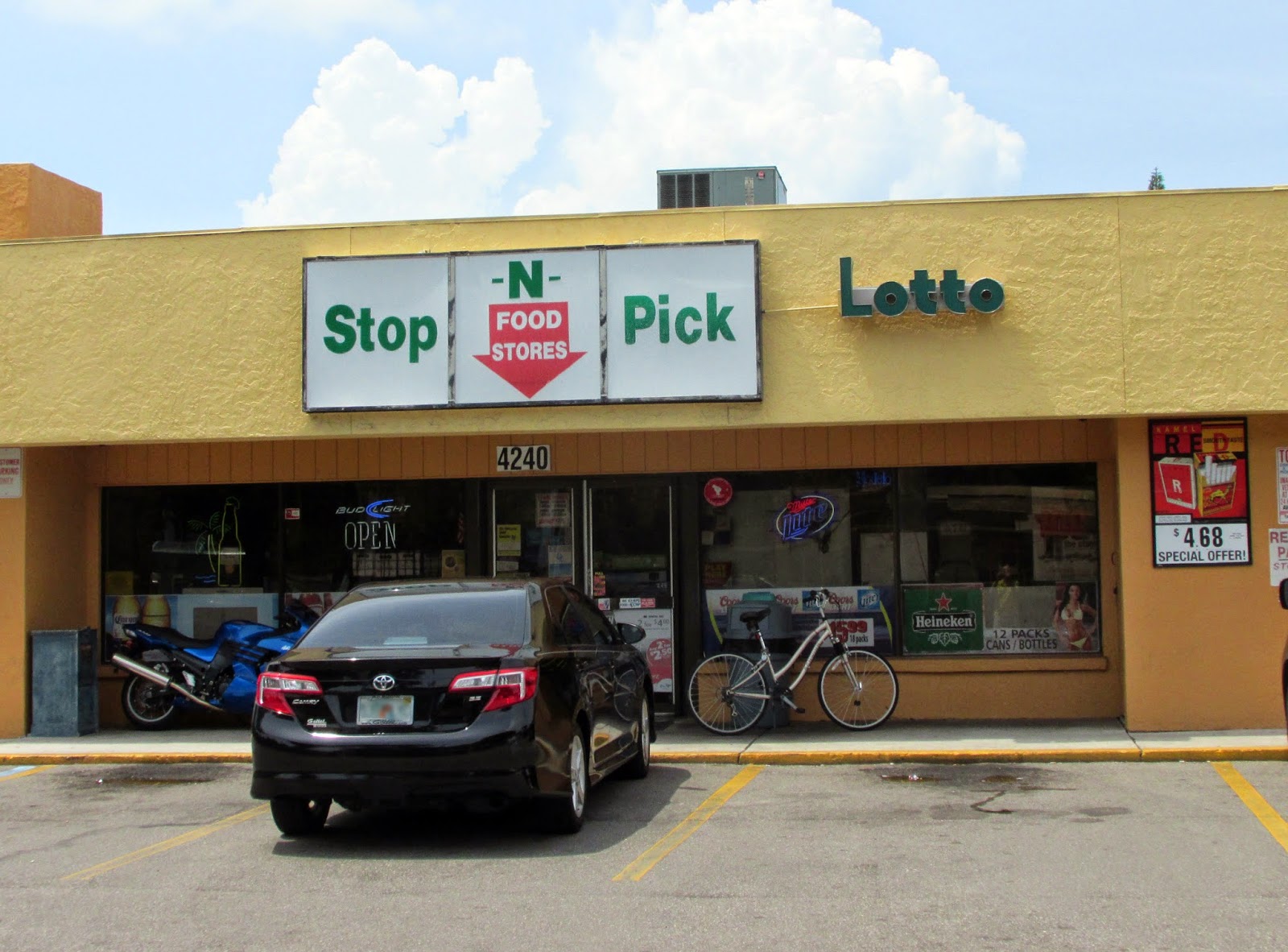 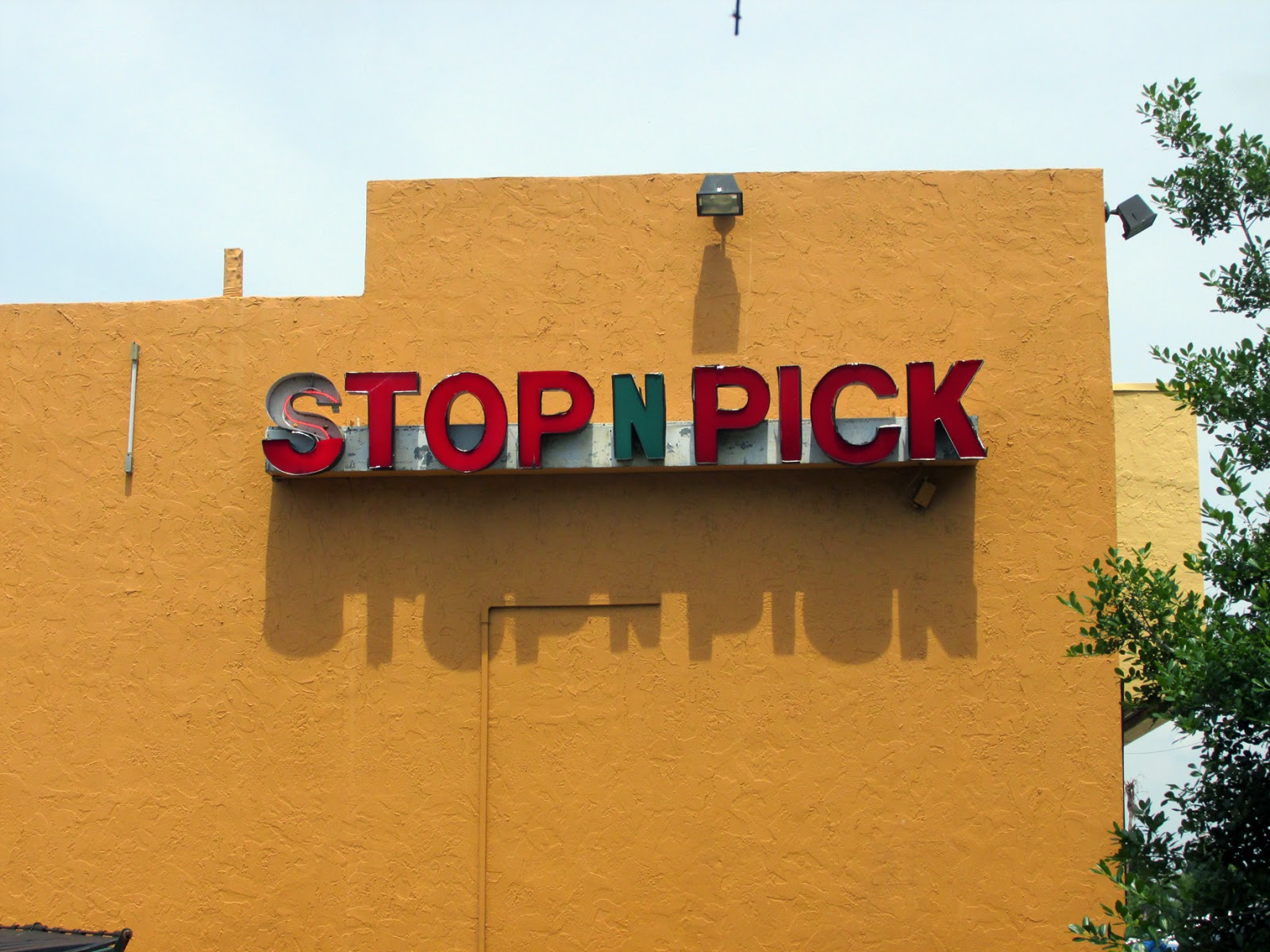 Right next to the Scratch-N-Go.

Posted by Gunnar and Sherry at 7:02 AM No comments: