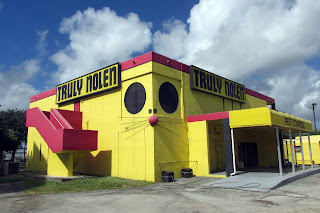 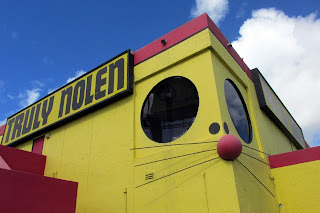 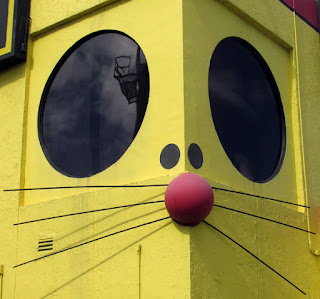 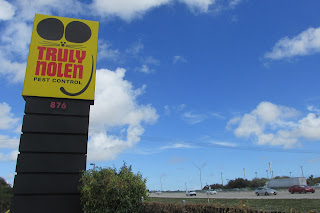 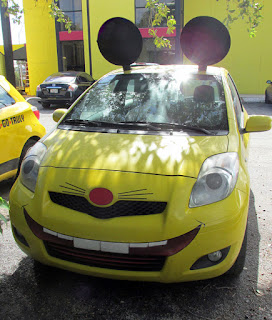 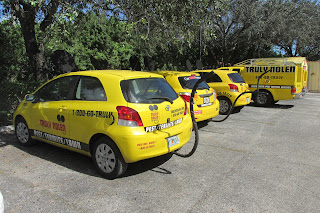 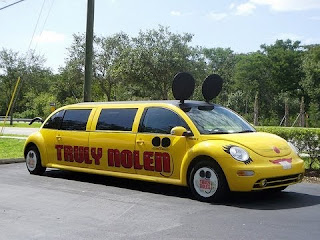 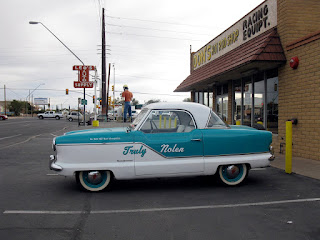 And if you're wondering about the name, Truly Nolen is a person. Truly Wheatfield Nolen was the founder of the company, and the family has kept the Truly name going for three generations. Other names in the family are Really Nolen, and Sincere Leigh Nolen (I kid you not — it's on their website). Keep up the eccentricity, Truly Nolen. We dig you, truly.
Posted by Gunnar and Sherry at 5:44 PM