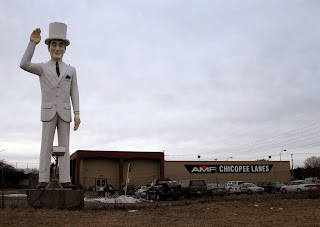 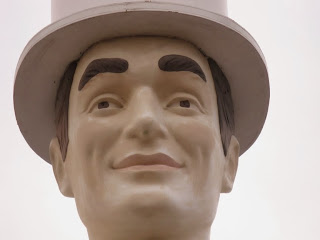 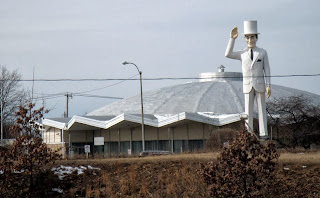 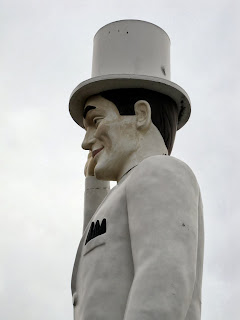 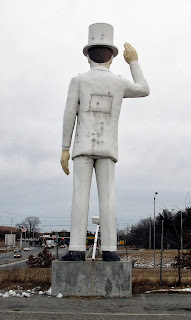 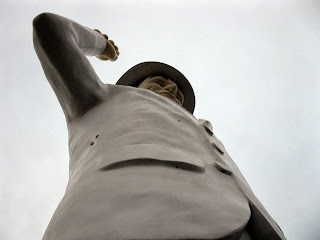 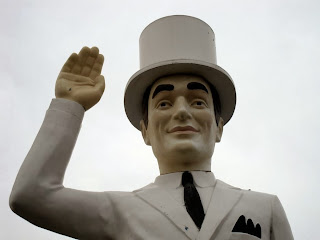 Check out my source for all this great info here.
Posted by Gunnar and Sherry at 7:39 AM