Ticked off in Lyme, Connecticut 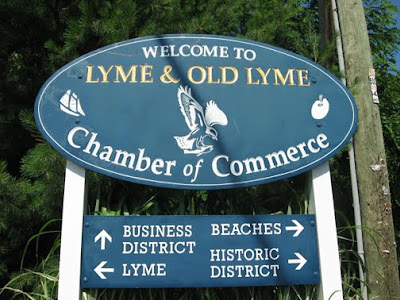 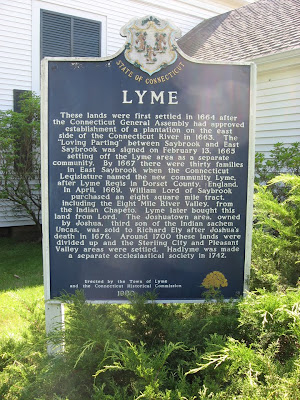 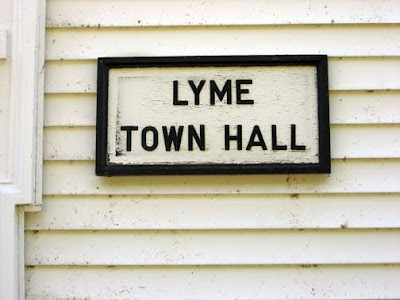 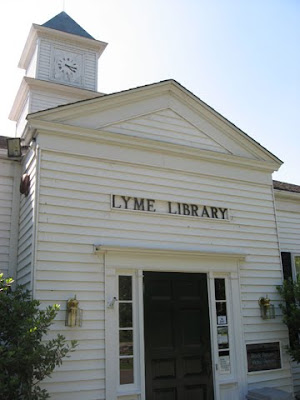 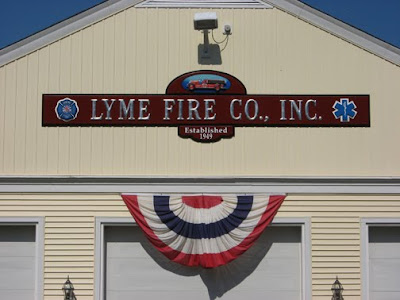 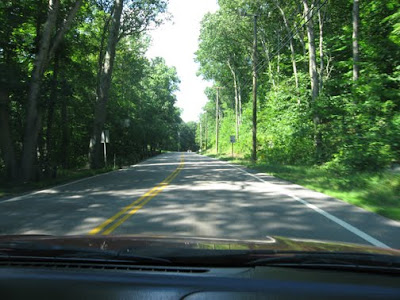 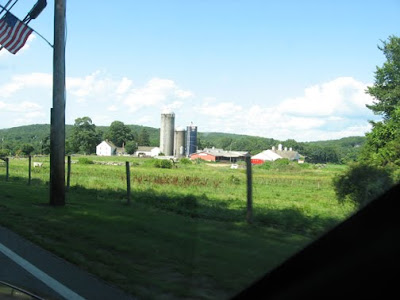 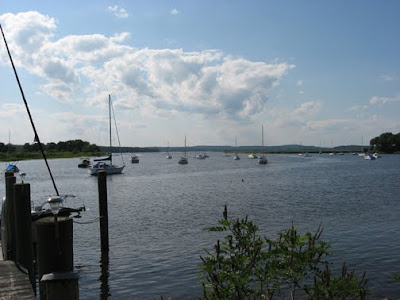 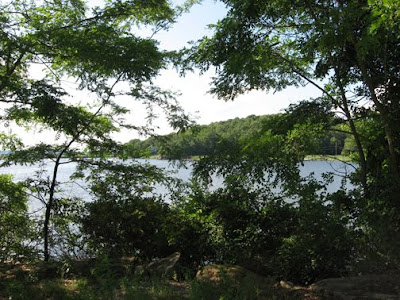 It's beautiful in Lyme, Connecticut. 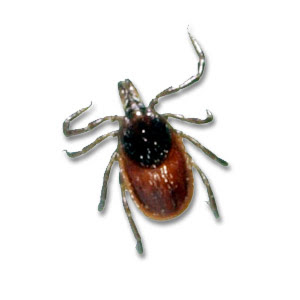 A little tick can cause a lot of trouble.

If you get a rash like this, see a doctor quick.
The debilitating illness Lyme Disease is no joke, especially to the residents of Lyme, Connecticut who have the dubious distinction of being this awful malady's namesake. According to the Connecticut Department of Health, the history of Lyme disease in Connecticut began in 1975 when a cluster of children and adults residing in the Lyme area experienced uncommon arthritic symptoms. By 1977, the first 51 cases of Lyme arthritis were described, and the Ixodes scapularis (black-legged) tick was linked to the transmission of the disease. Today, people are familiar with the bulls-eye rash that occurs from tick bites and now know to seek immediate medical attention, but the diagnosis and treatment of Lyme disease has been very controversial and some doctors refuse to acknowledge the disease exists even to this day. But what about the people of Lyme who are stuck having this blot on their town's reputation? The area couldn't be a more picturesque and charmingly New England place. They've got farms, quaint buildings, pretty tree-lined streets and a beautiful location on the Connecticut River. Are they to blame for all of us having to tuck our long pants in our socks while dousing ourselves in Deet every time we mow our lawns or work in our yards? Lyme disease is everywhere; they just happened to have the doctor that noticed it first. Let's not kill the messenger here.
Posted by Gunnar and Sherry at 2:25 PM

Well I'm sure that they are not the first town in history to have an issue like this...though I never knew the town's history with this disease...

It reminds me a little of Death Valley. They got their name because one of the original white settlers died while crossing. Just one, but the name stuck!