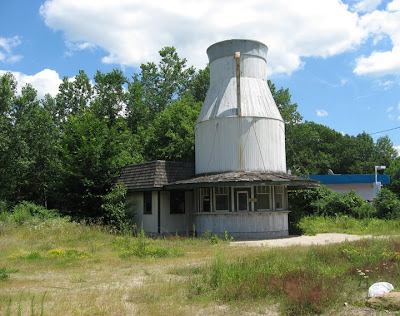 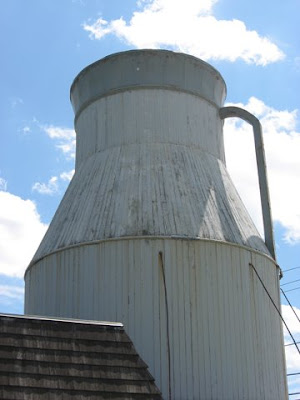 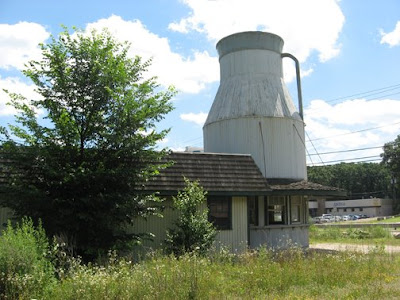 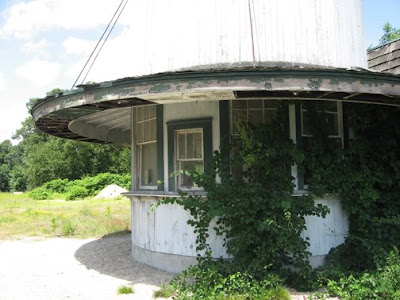 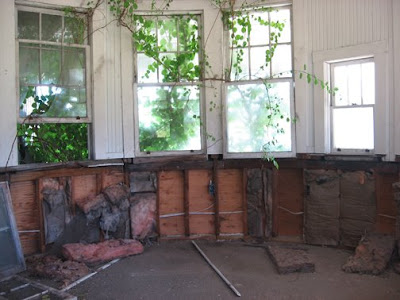 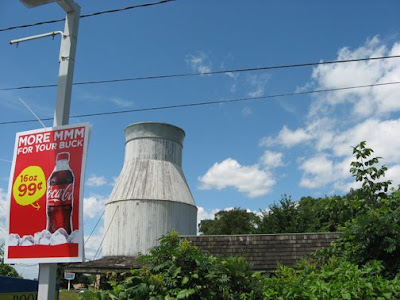 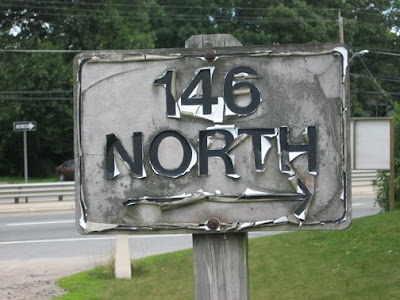 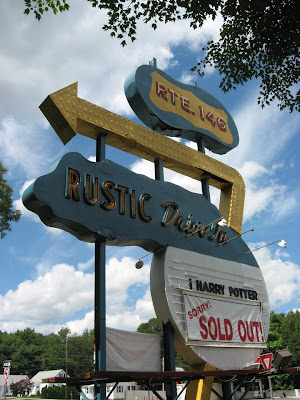 The thriving Rustic Drive-In is across the street. 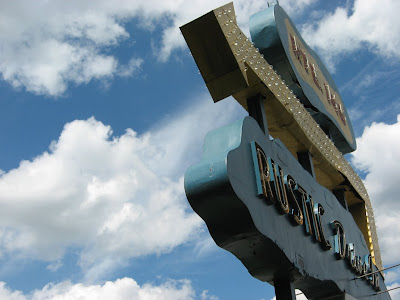 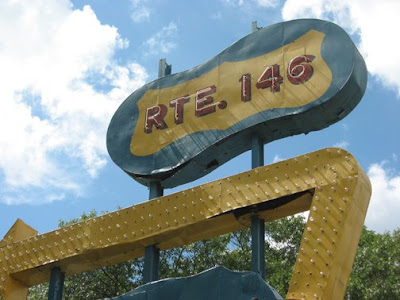 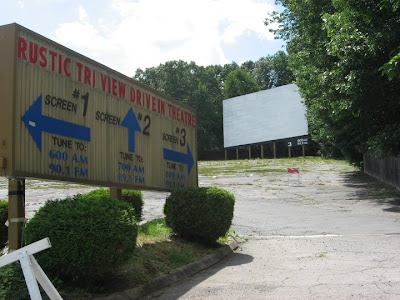 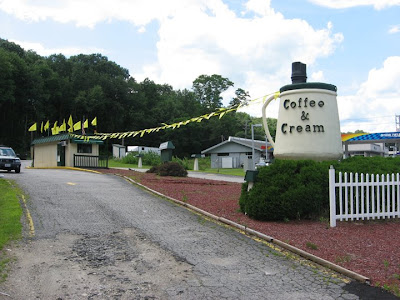 And just down the road is Coffee & Cream, home of the giant travel mug. 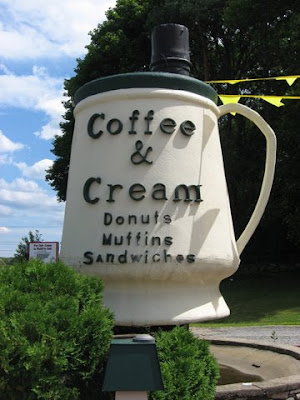 The Milk Can's story is a well-intentioned but sad one. The building dates back to 1929 and is a prime example of that era's buildings-shaped-like-things roadside architecture. It went out of business in 1968 and sat vacant until the state wanted to use the land it was on for a highway exit ramp in the 1980s. Stanley Surtel Jr. and his father-in-law Frank D'Andrea bought the structure for $1,100 and had it moved from its original Lincoln, Rhode Island location to a new spot a mile down the road on Route 146 in North Smithfield. Almost immediately, the new owners encountered problems. It took preservationists and highway officials 17 months to devise a way to move the building without damaging it. Then regulations for installing a septic system added another delay. Surtel and D'Andrea put $50,000 into restoration when the state informed them the ground water on the new location was horribly contaminated with 600 times the allowable amount of benzine. Never reopened, the structure has been sitting on that same plot since 1991.

As much as I love beautifully restored or original old places, abandoned ones have a special eccentric quality all their own. Poignant, sad, ironic, spooky, or just plain weird... it's all good.

The Milk Can is on a particularly fertile stretch of Route 146. The spectacular Rustic Drive-In is across the street and is the rarest of rare roadside attractions: a thriving drive-in movie theater showing first-run fare like the new Harry Potter movie and selling out. And just down the road, a newer structure, the Coffee and Cream, is a recent establishment with the feel of an old time place but with a contemporary spin: a giant travel mug out front. But the Milk Can is the cream of the crop in this trifecta of retro Rhody road sites. It's an udder delight.
Posted by Gunnar and Sherry at 4:59 PM

Perhpas the place was abandoned after the milk got spoiled and went bad...

Reminds me of a similar one in Maryland that we saw this spring...

Random: Maybe they should have turned it into a gas station with all the benzine they found in the ground water!

I love that Rustic Drive-in sign. I took a lot of pictures of that several years ago. (Back before I had a digital camera even!)

i really wish they would have moved this building to a better location after they found out about the benzine and reopened it it is a cool very unique building and now we drive by everyday and watch it fall apart seems cruel to such a unique building , also if anyone had wanted to see the cool travel mug it is still there but the company is gone and now a ice cream shop im hoping they dont ruin the travel mug too:( im a local resident here my whole life and to just see all the cool things either get torn down for a walmart or deteriating it stinks , thanks for posting our unique things we do have left:)