Eccentric parked car of the week 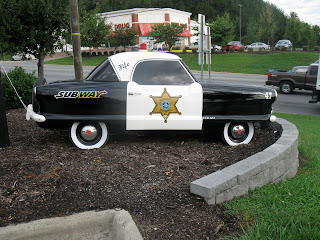 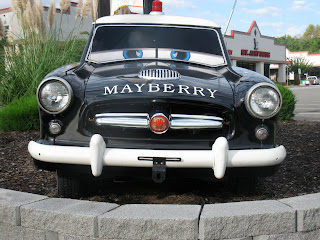 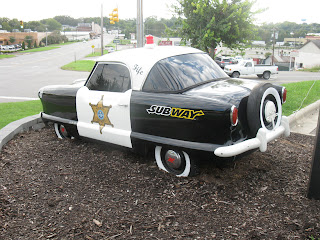 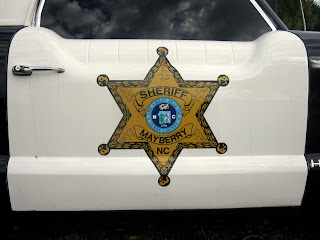 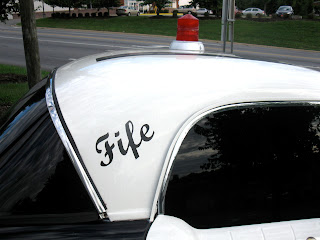 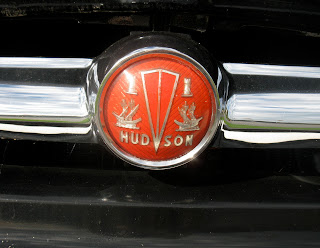 Mount Airy, North Carolina is very proud of being the inspiration for Mayberry, the fictional small southern town on "The Andy Griffith Show". There's a Subway restaurant there with a unique Mayberry-flavored attention-getter out front: a Nash Metropolitan done up like a Mayberry squad car. Any Nash Metro is tops in our book (check this one out), but the Mount Airy one is a real curiosity, as Andy and Barney always patrolled around town in Ford Galaxies, not Metros, and they usually ate at the Bluebird Diner or Snappy Lunch, not Subway. We love it, though, for its retro incongruity and salute Subway for repurposing a true classic. As Andy would say, "You beat everything, you know that?"

Posted by Gunnar and Sherry at 6:05 PM