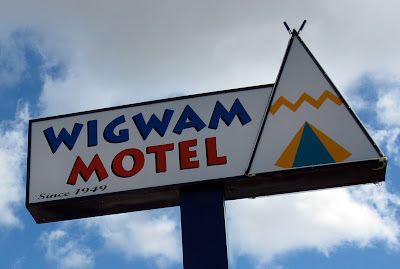 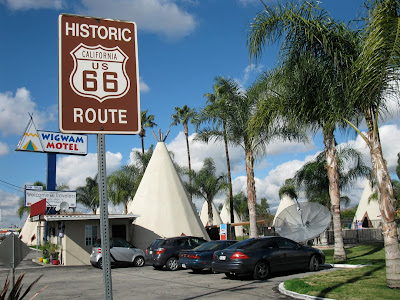 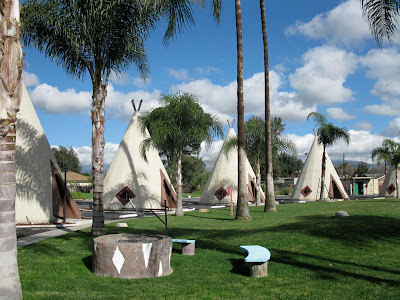 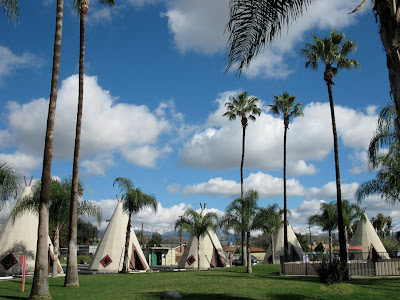 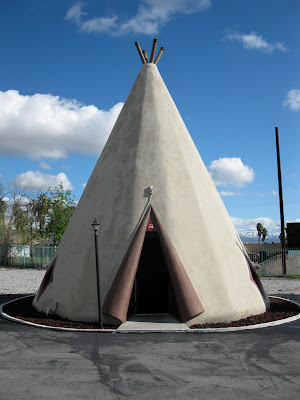 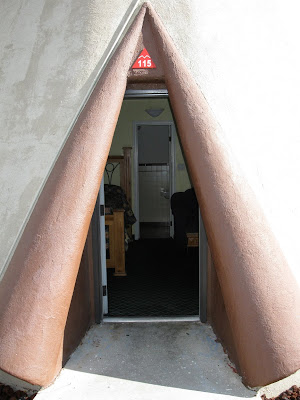 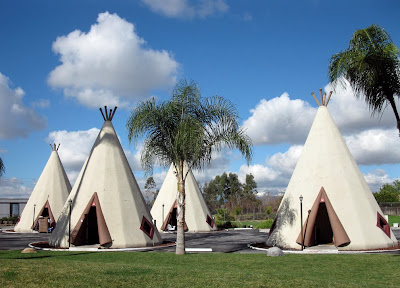 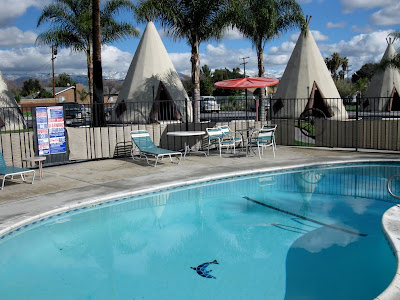 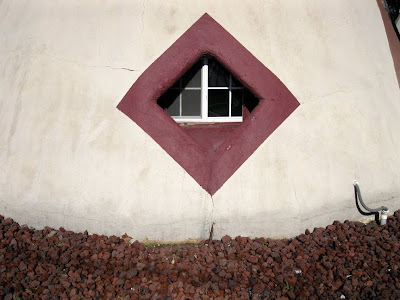 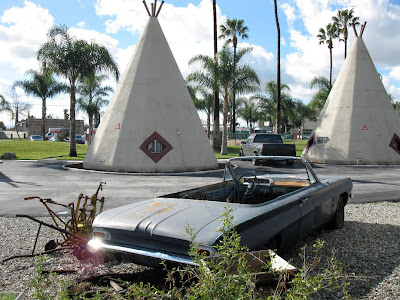 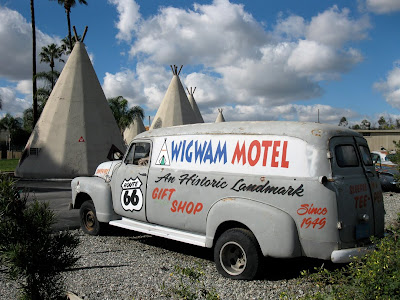 One of the true icons of old-fashioned roadside travel are the wigwam motels found in the south and southwestern USA. The brainchild of a Mr. Frank Redford, a total of seven wigwam village motels were built, beginning with his group of teepee-shaped cabins arranged in a court near Horse City, Kentucky in 1937. Today three well-preserved villages remain open for business in Cave City, Kentucky, Holbrook, Arizona and Rialto, California. We were lucky enough to pass by Rialto's Route 66 location on a spectacularly sunny day last January. This is what eccentric roadtrips are all about: blue skies, the old highway, and a motor court full of 52-foot tall faux-Native Americana. I had heard this location had fallen on hard times and had a sullied reputation but that couldn't have been further from the truth when we arrived. The place sparkles as if it had just been built. The teepees are nicely appointed with flat-screen TVs and modern door locks. A kidney-shaped pool gleams, and an office with souvenirs and a friendly staff await you. God bless the people who own these places and keep them alive...let's give them all a 'wam round of applause.
Posted by Gunnar and Sherry at 11:20 AM

I stayed in the one in Holbrook- what a thrill!

The wigwam Motel California is an astonishing designed motel of caves and is so wonderful and delightful. The stay is so lovely and comfortable with a village like atmosphere.

Ab-So-Lute-lee Beautiful! So happy you folks got to stay there! and a wee bit jealous too :-)

Really cool. Thanks for putting these on my map of things to see...

We stayed in Wigwam #12 in Wigwam Village #2 in Cave City, KY in Sept this year. Quirky but how many people can say they slept in a wigwam - albeit a concrete wigwam but a wigwam nonetheless!