Signs and things around Chicago, the Miami of Canada 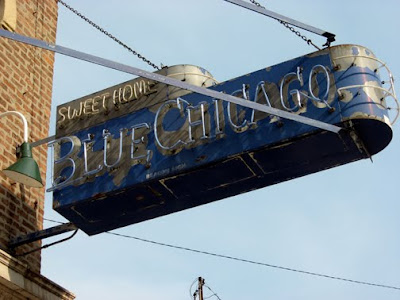 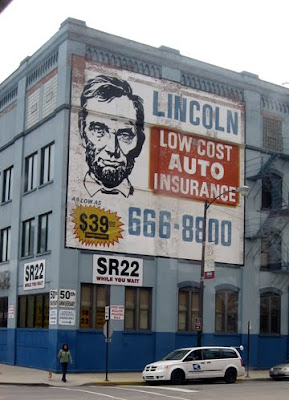 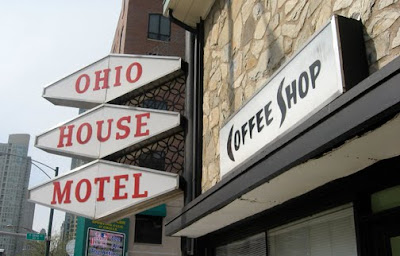 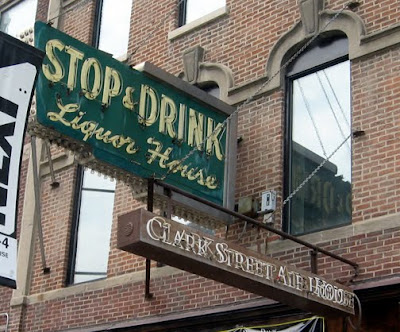 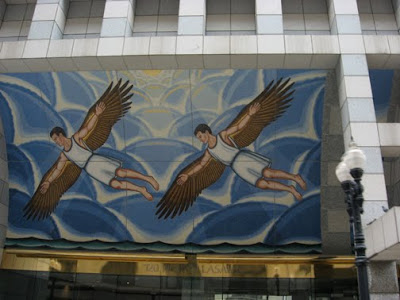 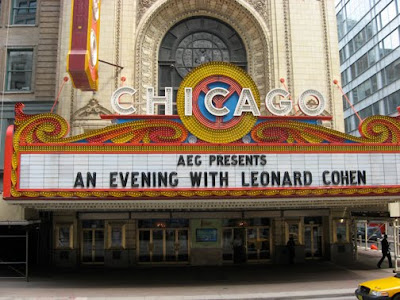 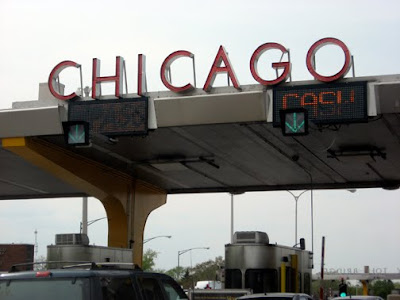 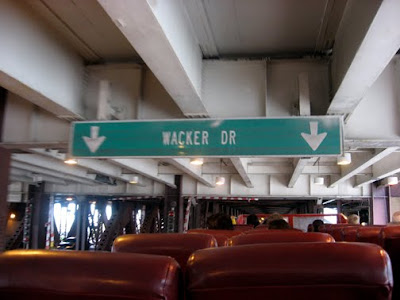 We had some fun riding around Chicago on top of one of those open air double-decker buses. I couldn't get enough of the buildings and signs along the way. What a great city. I also like a city with a nickname and Chicago's got a ton of them. "The Windy City" is probably the best known, but one theory purports that "windy" isn't a reference to the weather; rather, the talkative nature of the city's politicians. "The Second City" is another, and was first used in a snotty New Yorker article comparing New York to Chicago. The origin of the name "Chicago" itself is funny too: an Indian word for smelly onions. Here are a few more, from wikipedia:
and last but not least:

Posted by Gunnar and Sherry at 5:15 PM

Wow, you were so close to Milwaukee. You should've called.

Milwaukee, eh? Never been but would love to see it some day!

Wow! As a Chicago native, many of these are new to me...

And I found it interesting that you used the reference to Smashing Pumpkins...they are one of my favorite bands, nothing says Chicago alternative like the Smashing Pumpkins(maybe Rise Against if you are in to something a little more modern)

unique and mundane sites you see travelling cross-country by car in the USA, where getting there really is all the fun! chicago signs