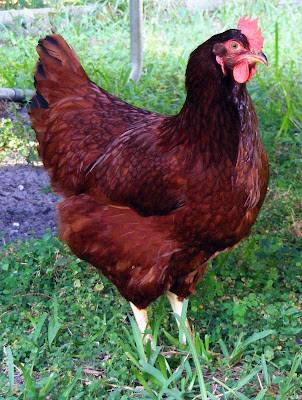 Minnesota has its loon, Rhode Island has its chicken. 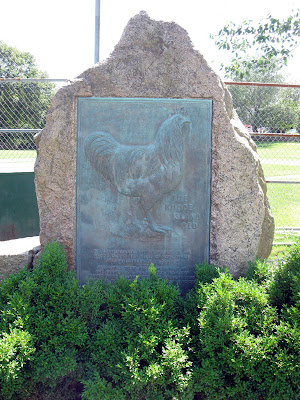 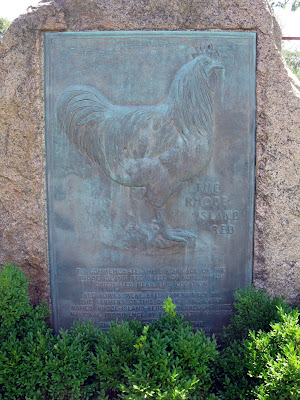 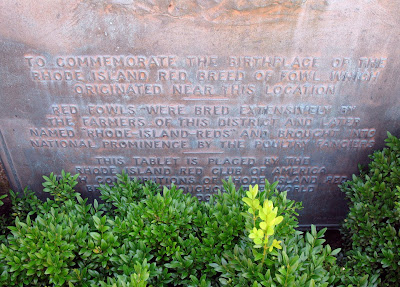 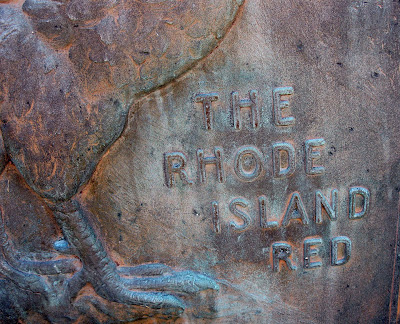 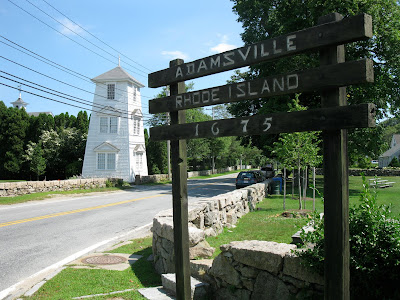 Just down the road, Gray's General Store bills itself as the oldest general store in the U.S. ... 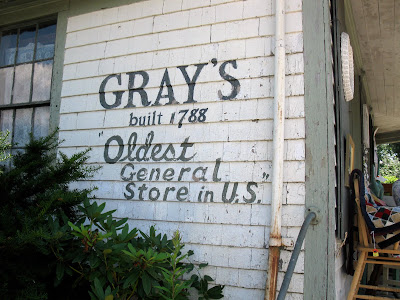 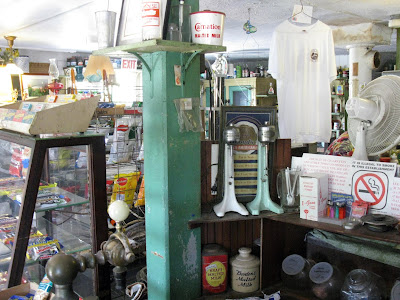 It's a fun place to poke around... 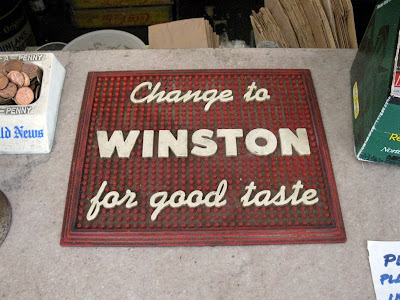 ...for the smoker and non-smoker alike. 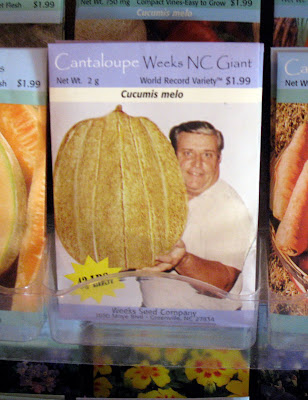 At the nearby F.A. Simmons store they've got more necessities... 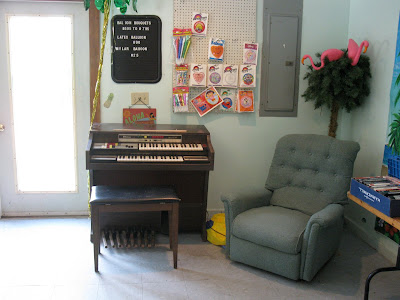 ...and if you're real nice they might play their organ for you.

There's a Rhode Island Reds baseball team in Rhode Island. Here's what their website has to say about it: The R.I. Reds U-12 AAU baseball team, with several area boys on the team, recently captured the U-12 AAU New England AAU Super Regional Baseball Tournament in Massachusetts. 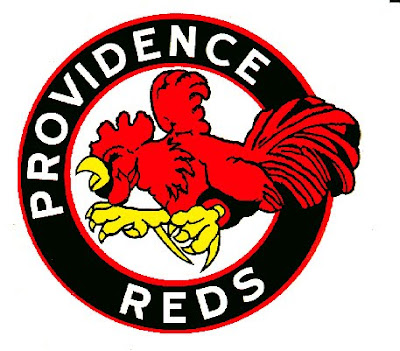 There was a hockey team in Rhode Island based on the Rhode Island Red until the early '70s, too. I guess if you've got a chicken for a mascot, you should make sure it's a mean-looking one. 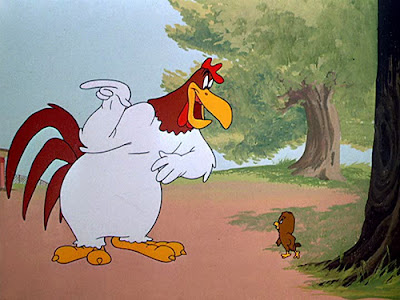 The Rhode Island Red even made its way into the dialog of the classic 1948 Warner Bros. cartoon "The Foghorn Leghorn":

Foghorn Leghorn: Looka’here son, I say son! Did ya see that hawk after those hens? He scared ‘em! That Rhode Island red turned white… then blue. Rhode Island. Red, white and blue. That’s a joke son! A flag waver! You’re built too low! The fast ones go over your head. You got a hole in your glove. I keep pitchin’ ‘em and you keep missin’ ‘em. You gotta keep your eye on the ball! Eye. Ball. Eyeball! I almost hadda gag, son! Joke that is.

My adopted home state of Rhode Island is quirky with a capital K. Case in point: the state bird is a chicken. But not just any chicken, mind you, but the pullet named for its heritage and hue, the Rhode Island Red. The RIR was first bred near the village of Adamsville in the town of Little Compton in the 1850s. The breed came perilously close to being known as the Massachusetts Red, though, because the Mass. state line is only a few hundred feet to the east. In 1925, the Rhode Island Red Club of America saw fit to mark this notable occasion with a plaque mounted on a rock by a ball field in Adamsville. On it, the following words are inscribed: "Red fowls were bred extensively by the farmers of this district and later named Rhode Island Reds and brought into national prominence by the poultry fanciers." In 2001, the sculpture was added to the National Register of Historic Places, one assumes, after 76 years of lobbying. Just down the road is another treat for eccentric roadside attraction fans: a business that bills itself as "America's Oldest General Store." Gray's Store, built in 1788, is a fun stop for a bit of this and a bit of that and a little bit further down the road in nearby Tiverton is its whippersnapper rival: F.A. Simmonds, in business since 1890, complete with Hammond Organ.

So, don't cry foul. Wing your way over to Adamsville and see why the chicken crossed the Rhode. That’s a joke son! A flag waver! You’re built too low!
Posted by Gunnar and Sherry at 1:12 PM

Aw, my mom has always raised chickens and her favorite hen is a Rhode Island Red :-) I like this post, and would love to visit that general store, another of my mom's favorite things!