All it's quacked up to be: The rubber duck pharmacy of Cambria Village, California 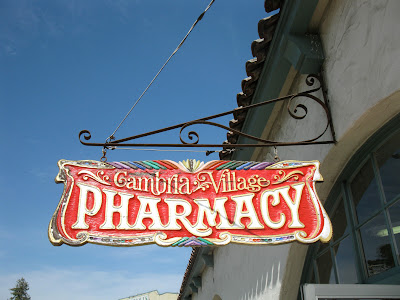 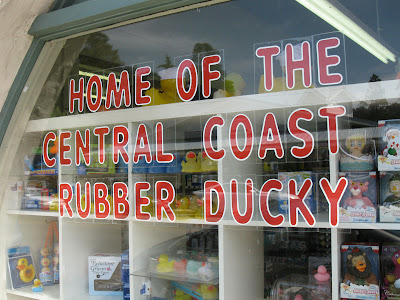 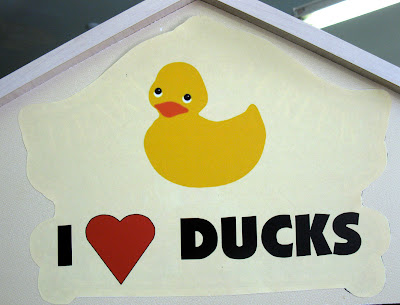 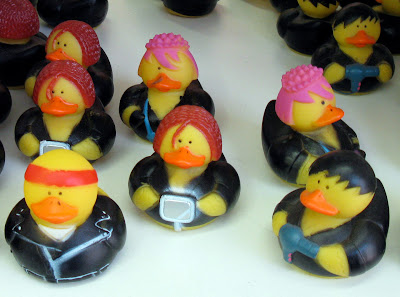 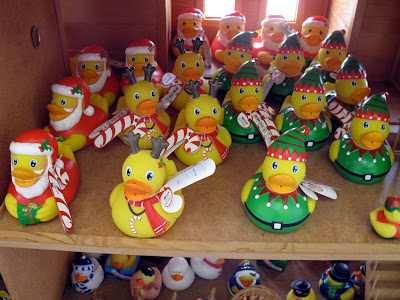 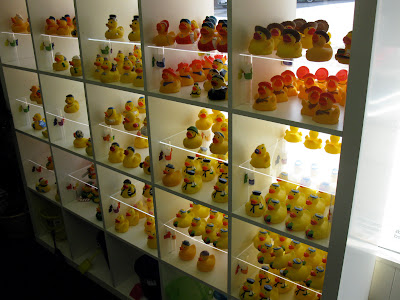 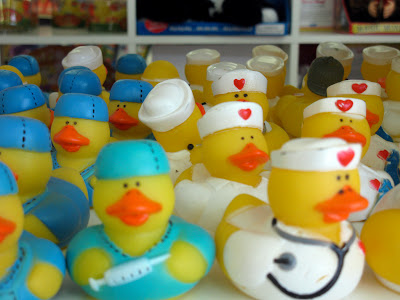 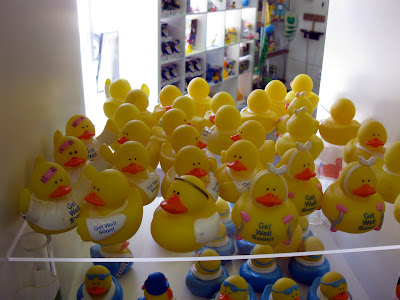 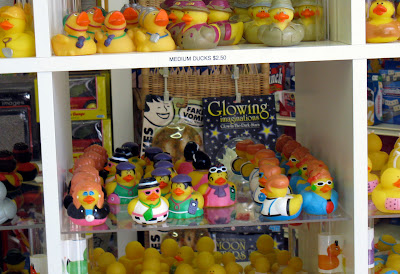 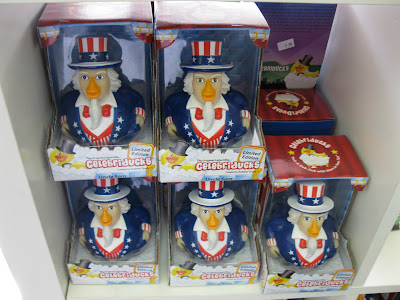 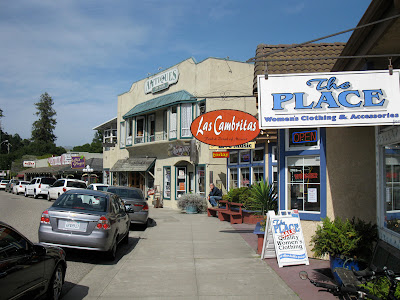 You'll find some other great sights to see in Cambria Village... 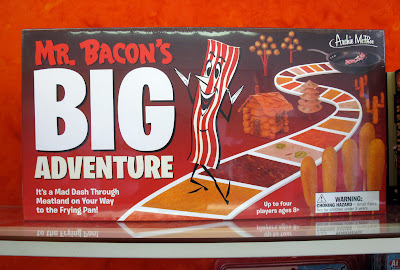 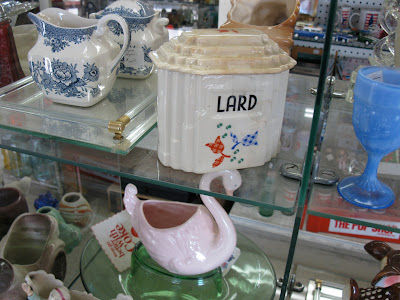 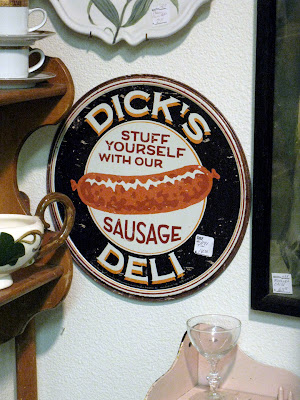 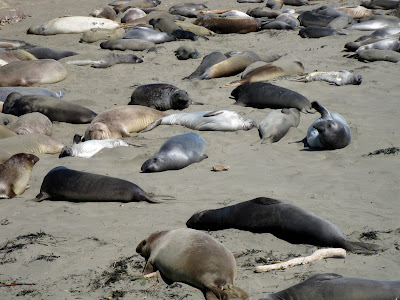 Fifteen miles north of Cambria, the North Elephant Seal rookery, where tubby seals come to sunbathe undisturbed, is not to be missed... 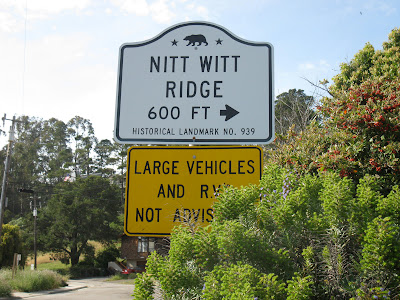 ...along with Nitt Witt Ridge (although, truth be told, we never made it here. You can read more about it here, though)

Halfway between San Francisco and Los Angeles on California's stunningly beautiful central Pacific coast highway sits the rugged seaside tourist hamlet of Cambria. It's six miles from Hearst Castle, an awesome place we've blogged about previously and in Cambria Village, you'll find the Cambria Village Pharmacy, where, among the Band-Aids, foot powder and Calamine lotion, reside over 400 variations of rubber ducks. Plain yellow, black leather jacketed, glow in the dark, or celebrity-themed, they're everywhere, waiting to be purchased and floated in a tub near you. According to store manager Loren Empey (in this Trazzler article from 2009), the ducks began about a decade ago as an ordering mistake and now occupy half the store, making the pharmacy one of the world's foremost suppliers of the little yellow guys and all their peripheral gear.

So you might say they really have all their ducks in a row in Cambria. Waddle they think of next?
Posted by Gunnar and Sherry at 2:33 PM

Don't start talking DOWN to us, though.

Down? Ha! That pun really fits the bill!

hi Gunnar, when you want you can send the Pharmacy pics to Pharmama. She's a swiss Pharmacian and she wright her own blog about the work in the Pharmacy. And she collects pics from Pharmacies around the world. Unfortunatly (just for you ;)) she wrights in german, but i think she is happy when you send the pics ;) cheers from France muetze. and perhaps you can put my own blog in your Blogroll (vw-bully.blogspot.com)

Danke, Muetze! I've added you to my "cool sites" below. I like your site, especially the Citroens. I studied the German language in high school but I'm afraid the only word I remember now is "kugelschreiber". I enjoy looking at your pictures, though! :)