On a roll: Scenes from Sandwich, Massachusetts 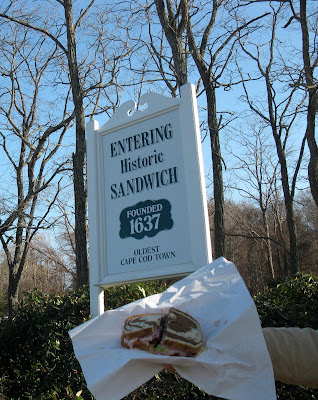 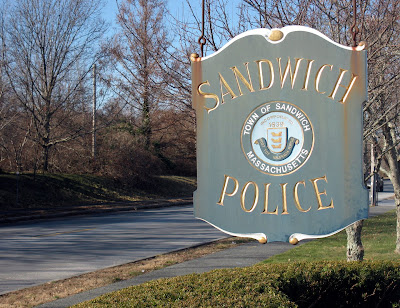 "We've got the place surrounded. Put the mustard down and come out with your hands up." 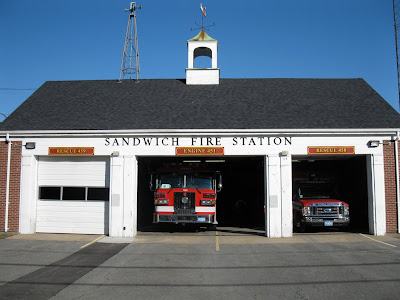 "Haz Mat Engine One: We need the Jaws of Life on an Over-Grilled Cheese, Code Three" 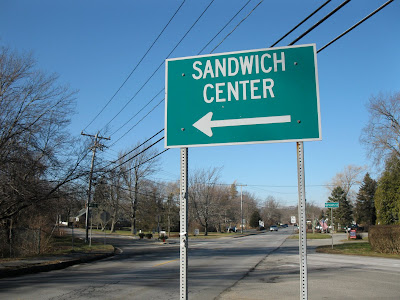 That would be where the meat is, no? 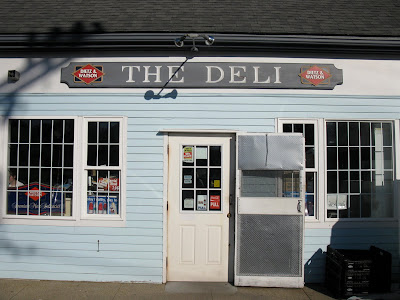 There used to be a place called Sandwich's Sandwiches, but alas, they were out of business, so we got a nice ham on rye at the Sandwich Deli instead. 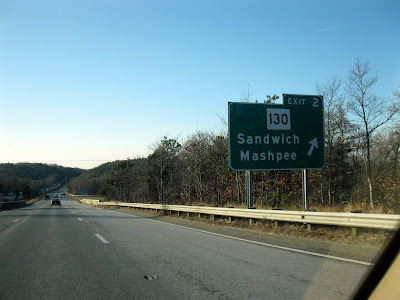 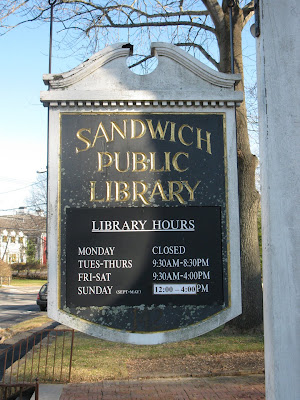 I'll have the Fillet-O-Microfiche, please 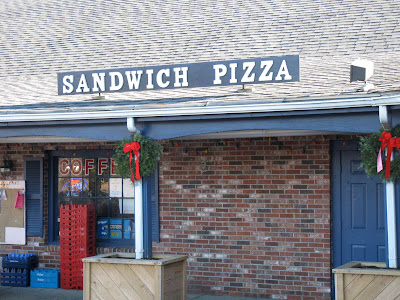 Well, which is it? 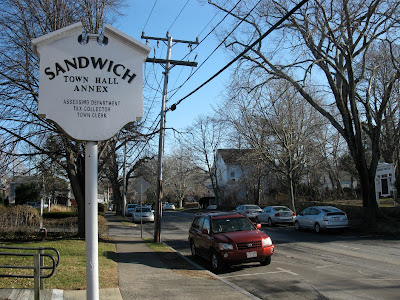 Is there where I go to renew my hot dog license? 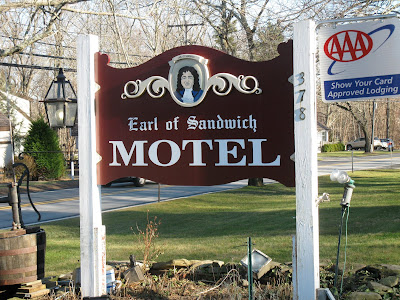 A nice place for not a lot of bread.
Cape Cod sticks out like an arm flexing its muscle off the Atlantic coast of Massachusetts and it has long been known for its quaint, seaside Colonial-era communities. They don't come any quainter than Sandwich, the Cape's oldest settled town, dating back to 1637. Named after the seaport of Sandwich, Kent, England, it's a gorgeous little spot and also a punster's paradise, so here goes:

You mayo may not want to visit this lovely place, but why not join the club and toast the town that Ruben built. You'll be a hero and that's no balogna. I pita the fool that thinks this place is sub-standard. There are those who look at things the way they are, and ask rye... I dream of things that never were, and ask rye not?

Too funny, Gunnar. Love that dry wit. (Of course, it would be less dry with a little mayo.)

Alan: Thanks! I'll take that as a condiment.
Fuzzy: What's the charge? Assault with a breadly weapon...