A rosebud by any other name: Hearst Castle of San Simeon, California 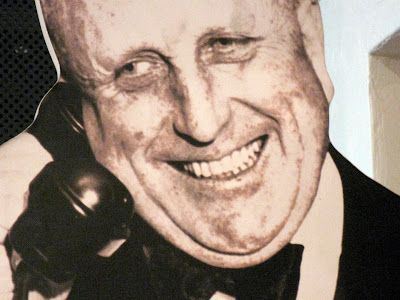 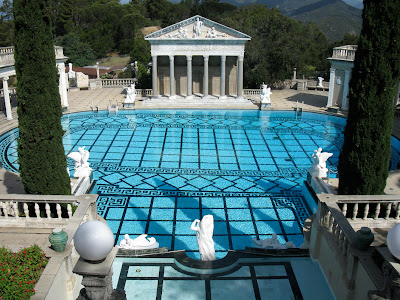 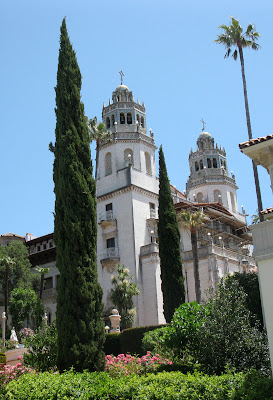 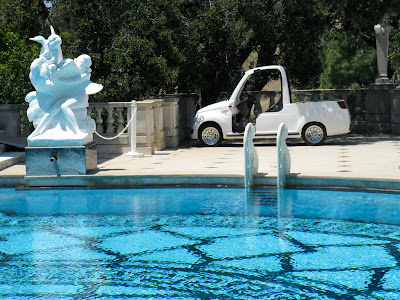 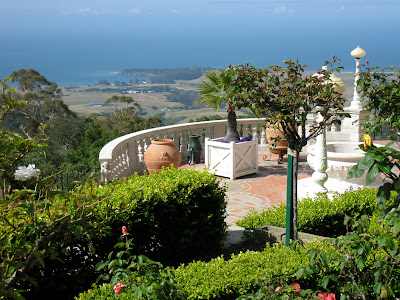 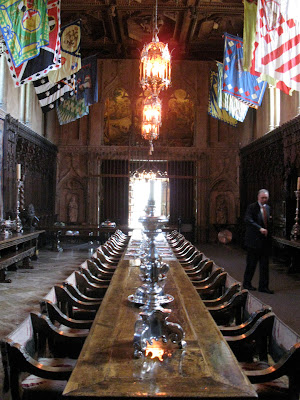 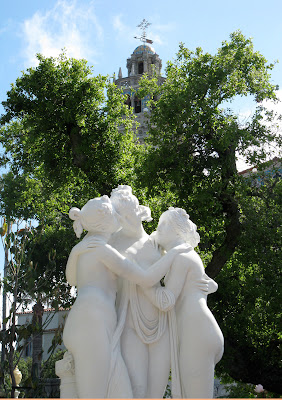 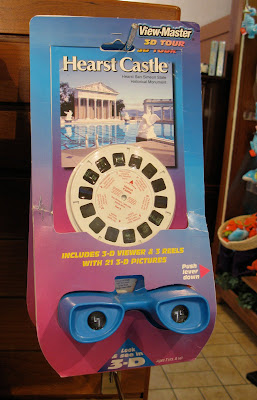 They've got some great souvenirs in the gift shop. 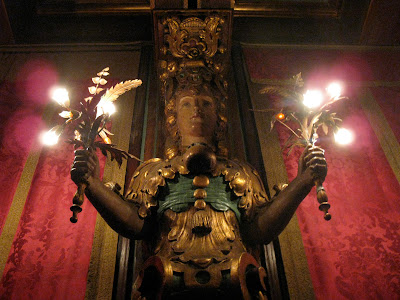 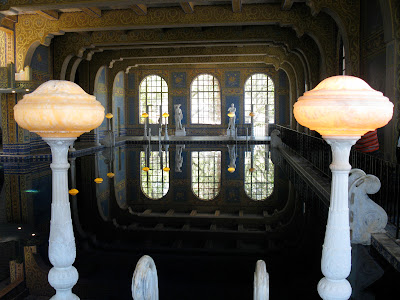 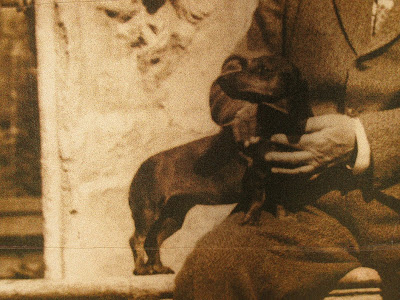 Hearst had a dachschund named Helen... 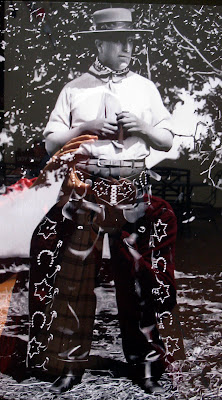 ...and was rather fond of chaps. 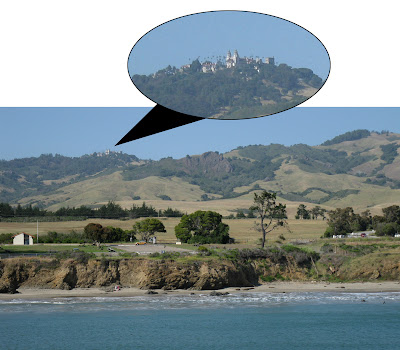 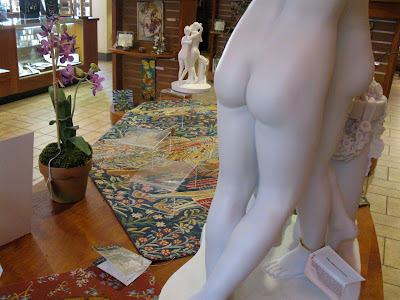 Lots of naked lady statues in the gift shop, too... 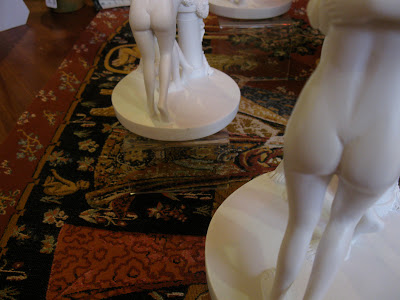 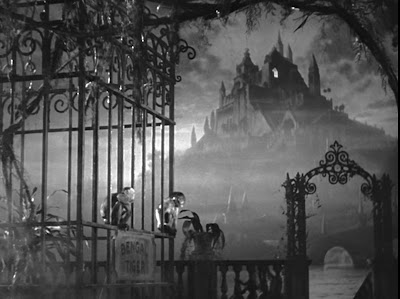 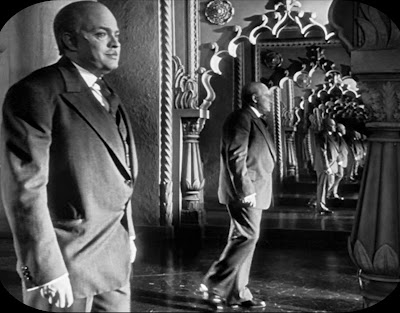 I love this shot. 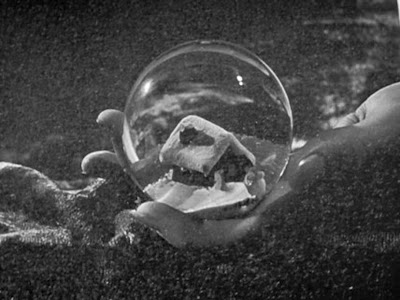 Rosebud...
In 1865, a wealthy miner purchased 40,000 acres of mid-California coastal ranch land. Fifty-four years later, his son inherited the land (which had grown to 250,000 acres) and decided to build "a little something" on it. The son was William Randolph Hearst, one of the world's most powerful publishing magnates, and he hired renown architect Julia Morgan to come up with ideas. They collaborated for the next thirty years and built a spectacular 165-room palace with 127 acres of gardens, pools and terraces overlooking the Pacific Ocean from high on a mountain. The site was so remote that seven miles of roads had to be built up the steep mountain and water sources mined, all before construction could begin. Orson Welles borrowed heavily from Hearst's life when he made his groundbreaking 1941 film "Citizen Kane" and modeled the fictional Xanadu after Hearst's elaborate estate. Hearst was so distraught over how his mistress Marion Davies' character was depicted in the film that he tried to have the film destroyed. Luckily for film-lovers, he was unsuccessful and "Citizen Kane" is considered by many as the best movie ever made. Hearst Castle is quite a show unto itself, with eye-popping architecture and views everywhere. Hearst used the place to entertain the rich and famous of his day, including Charlie Chaplin, Mary Pickford and Cary Grant. Our tour guide, the fabulous Bob, told a story of how Grant was given a tour of the place in the 1970s to revisit his lively past there. I get the feeling the tour was private, though...it's hard to picture Cary schlepping with his camera on the bus along with all the other tourists. The Hearst family recently worked out a deal with the state of California so the land will continue to be used for ranching and the castle will remain, giving it the same ambiance it had when Hearst was there in his hey-day. Good on you, Hearsts. And apparently, they're not quite so touchy about the whole Orson Welles thing any more -- they're having a special screening of "Citizen Kane" on March 9th with guest of honor Harrison Ford. And a note to the maintenance crew: if you find an old sled when you're cleaning out the basement, put it aside. It might be worth something.
Posted by Gunnar and Sherry at 3:10 PM

I was just thinking of Hearst Castle recently as I have a vintage souvenir plate from there - looks like Retro Roadhusband and I will have to add it to our California itinerary!

Definitely worth the trip, Betty!

Nice house, but was he really happy?

Bill, just a place to hang his hat.

It is so amazing in person! Oh how I want to swim in the indoor pool! It is truly palatial. My BF and I went several years ago and we were just mentioning how we wanted to visit again.