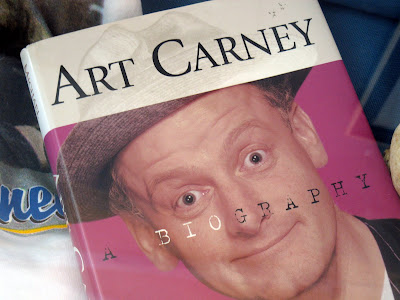 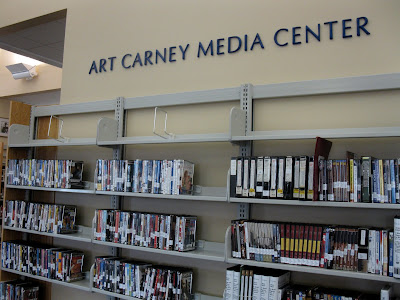 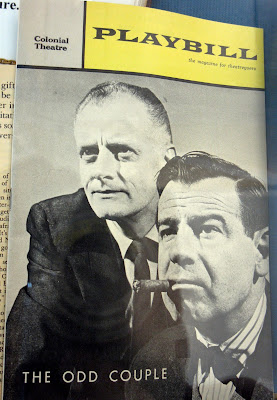 Art played Felix in the original "The Odd Couple" on Broadway, opposite Walter Matthau. 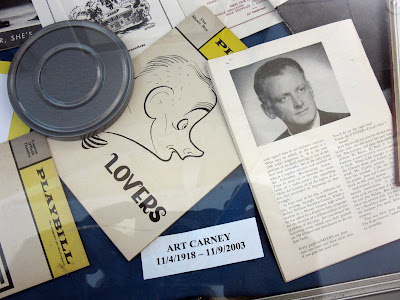 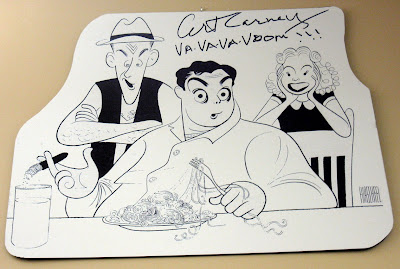 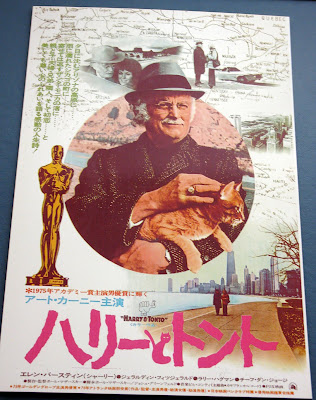 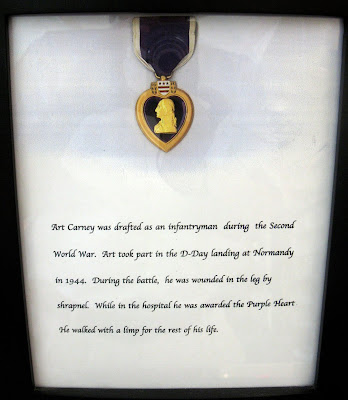 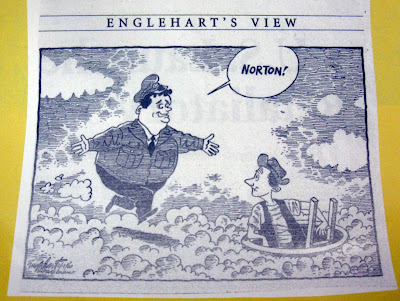 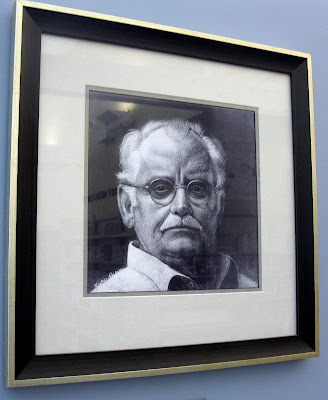 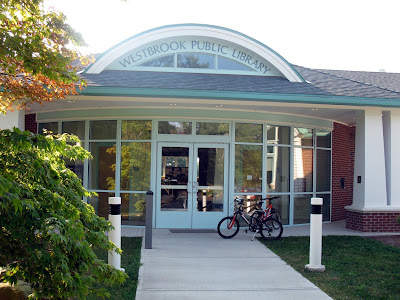 All this and much more can be found at the Westbrook, Conn. Public Library
"How would you like to go through life with your name synonymous with sewage?" Art Carney once asked a newspaper columnist, but his portrayal of loyal, lovably dimwitted sewer worker Ed Norton on TV's "The Honeymooners" forever put him among TV's greatest characters and actors. The perfect foil to Jackie Gleason's Ralph Kramden, Carney's Norton was Laurel to Gleason's Hardy. I've watched episodes of "The Honeymooners" literally hundreds of times and I still marvel at Carney's delivery and rubber band-like body movements. When Norton has to play "Swanee River" to warm up every time he sits at the piano, you get the feeling that was something Carney did in his real life. And Norton having to throw his arms out and pick every bit of imaginary lint off the typewriter, document, or pool table he's in front of to the chagrin of an ever-agitated Kramden is sheer genius.

Art's career was more than just Ed Norton, though. In addition to playing other characters on Gleason's variety show, he was the first actor to play Felix Ungar in the original Broadway version of "The Odd Couple" opposite Walter Matthau. When he was in his early 50s, he played a man in his 70s and won an Oscar as Harry in 1974's "Harry and Tonto."

Art Carney adopted the small Connecticut shoreline town of Westbrook, about 100 miles east of New York City, as his home in 1952 and raised his family there. He and his wife Jean were active in the town and she and their son Paul still reside in Westbrook (Art died in 2003). As a tribute to their famous resident, the Westbrook Public Library has named an area of their building the Art Carney Media Center. There, you can find Carney photos and movie posters and a case filled with mementos from Art's illustrious career (in addition to his Oscar, he won six Emmy awards and was nominated for a Tony). The display was put together by Westbrook residents Shirley Lusk and Beverly Schirmeier, who went to great lengths to acquire old Broadway playbills and other items including Art's Purple Heart received for duty during World War II.

No fan of "The Honeymooners" or Art Carney should miss this loving tribute. It's a regular riot, pal.

(And we'd like to extend a warm Eccentric Roadside tip-o-the-hat to librarian Lew Daniels for talking with us and letting us shoot pictures. How sweet it is!)
Posted by Gunnar and Sherry at 10:08 AM

Bill: My favorite Gleason politically incorrect line: "Norton, You are a mental case"