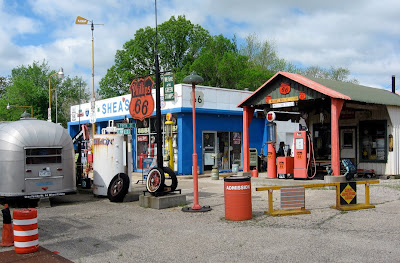 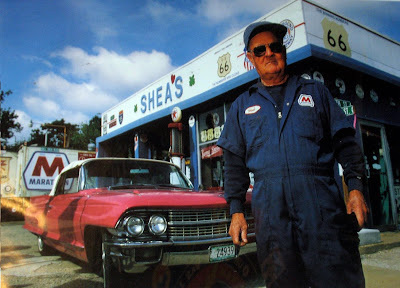 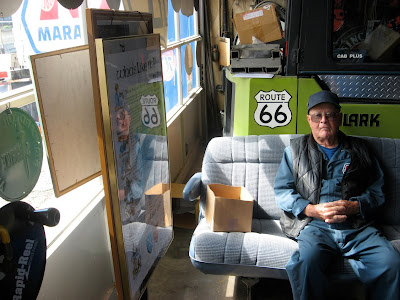 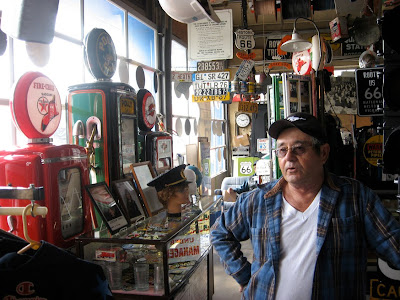 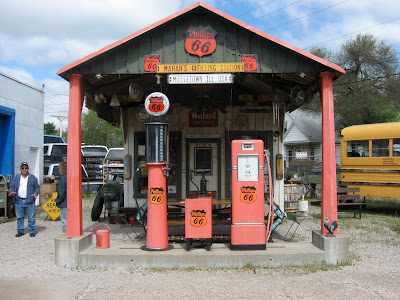 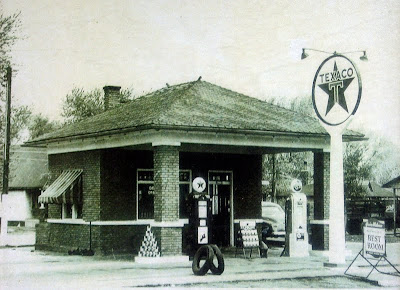 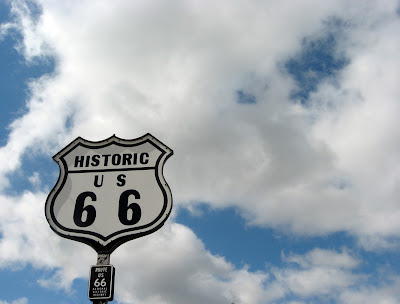 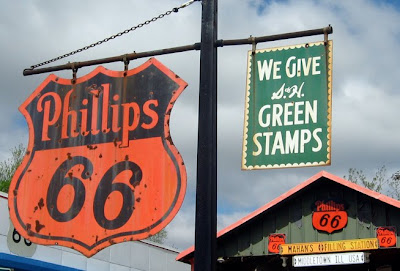 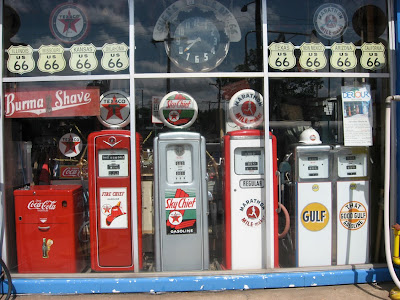 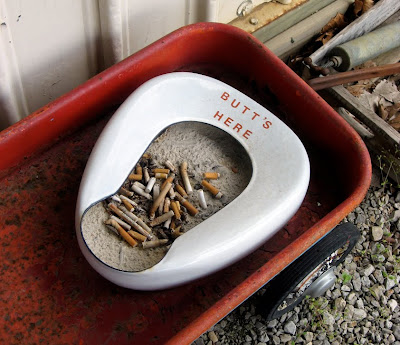 We drove down a nice chunk of Route 66 in Illinois in 2009 and stopped at a must-see along the Mother Road: Shea's Gas Station Museum in Springfield. Bill Shea, a gas man since the late '40s, turned his vintage former Texaco and Marathon filling station into a petroliana museum, stuffed with old gas pumps, oil cans, phone booths, signs, an Airstream trailer, Ward school bus and other mementos of the golden age of American roadside travel. Bill is in his 80s now and can still be found holding court at his station, but his son Bill Jr. does most of the meeting and greeting of tourists who have come from all 50 states and over 80 countries to get the full Route 66 experience. A second, even older 1920s filling station was moved to the property in 2000 and has been fully restored. It's a great place to poke around and smell the fumes of yesteryear for anyone old enough to remember when gas stations had hoses that rang bells and you got double Green Stamps with every fill-up. So pull on in to Shea's when you're in Springfield...it's a premium experience that will improve your smilage.
Posted by Gunnar and Sherry at 11:42 AM

A trip down RT 66 is on the Bucket List. Love the nostalgia. Ring, Ring. Fill 'er up! Nice shots!

Thanks Carolann! Be sure to top off the tank with Ethyl.

This is so cool! I really hope I get up there to see it.

Thanks, Paula, and thanks for stopping by Lisa!

Very nice! I did parts of New Mexico and all of Texas this past summer.

Hi Chris! We were on 66 for a little bit in McLean, Texas. That was great with the barbed wire museum. And of course the Cadillac Ranch in Amarillo. Some year I'd like to drive from St. Louis to Albequerque. Your trip sounds great!