Blow out the candelabra and hang up the feathered cape: Las Vegas' Liberace Museum is closing this October 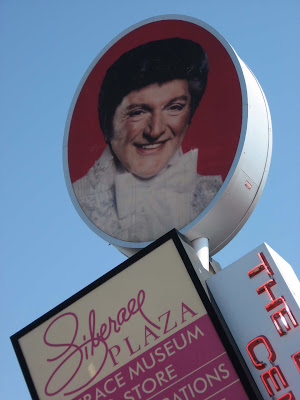 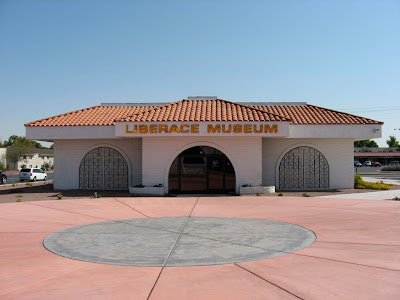 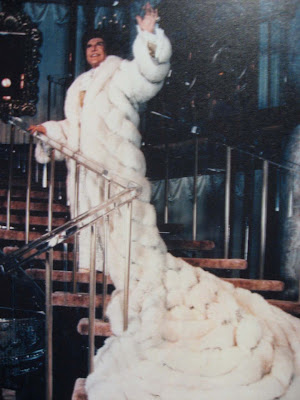 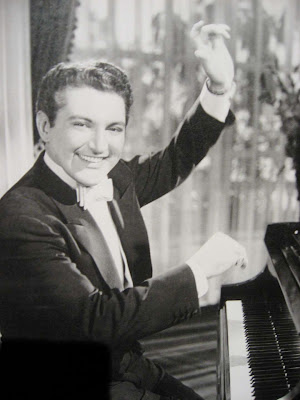 "I wish my brother George was here." 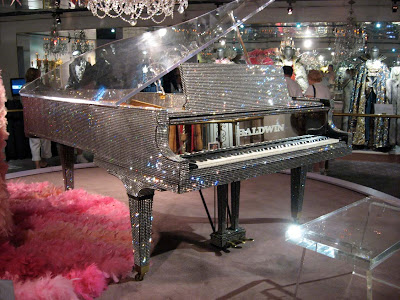 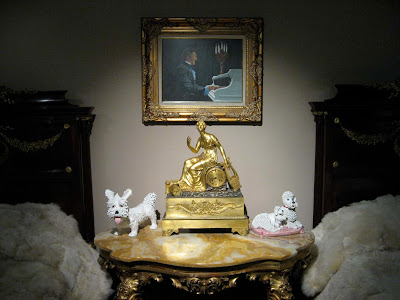 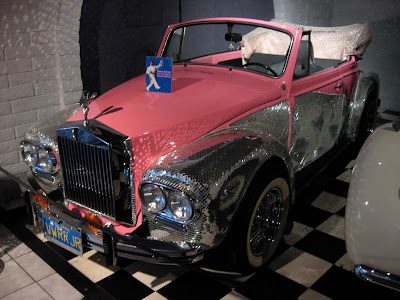 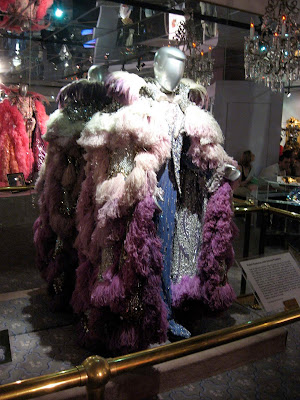 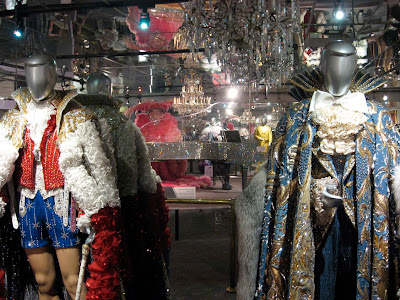 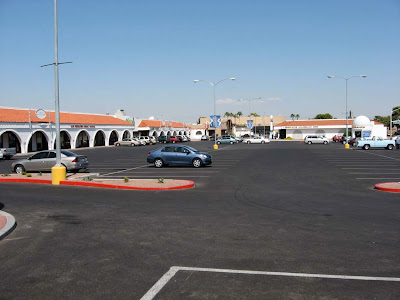 The strip mall owned by the Liberace Museum has fallen on some hard times.
I don't think Liberace ever sang "The Times They Are A-Changin" but that's the tune they're singing at the Liberace Museum in Las Vegas, closing their doors on October 17. Open since 1979 in a retail location about 5 miles from the famous Las Vegas Strip, the museum has fallen on difficult financial times lately, with attendance dropping from a peak of 450,000 15 years ago to 50,000 today. The Museum, part of a strip mall owned by Liberace himself and left to maintain his legacy, had been using its rental income to fund the museum and other charitable projects, but like many other commercial locations, it now sits only partially occupied, hurting the bottom line of the memorial. Perhaps a bigger issue for the museum is the recognizability of Liberace as a showbiz icon to anyone under the age of 40. Unlike Elvis, who Liberace outlived by 10 years, Liberace's music and image are not constantly in the public eye and he represents a bygone era of Las Vegas entertainment. What a shame, too, because for sheer over the top glitz, kitsch and bling, he couldn't be beat. Perhaps interest will be renewed if some long-planned projects about him ever get off the ground. A biopic directed by Steven Soderberg has been mentioned since 2009 but it was to star the now-ill Michael Douglas as Liberace so its future seems uncertain.

I would suggest if you're in Vegas before the middle of October, check out the museum because it may be your last chance to see the possessions of a man who thought that too much was never enough.
Posted by Gunnar and Sherry at 11:44 AM

I'm sure there's something punny I could say here, but that is just a bummer. Retro Roadhusband and I went there a few summers ago and it was wonderfully old timey kitschy. We were the only 2 non-"Red Hats" that went to the live performance of the Liberace impersonator, and I have some souvenir match boxes from there too. I should've picked up more souvenirs!

Betty: I think it's interesting that they never capitalized on films of his performances with infomercials or something...otherwise young folks would never know who he is. Also, the location of the museum didn't help, being so far away from the Strip.

I remember my parents taking me to see "Lee" at "The Tent" when I was young. He would be alone on the circular stage in his big, fancy, heavy outfits, with just a small fan to help beat the heat. No AC as you would expect in an outdoor theatre. He would always make some lame joke about his little fan, how he bought it at some local store like Benny's or Ann & Hope. The old ladies would howl! He would do a wardrobe change after every few numbers - he would leave the stage promising to "change into something more spectacular!" Again, the old girls would howl!!

Years later I ran into a woman who would rent her house in Warwick every summer to Liberace. Back then, acts would play a week worth of shows at the theatre - before they changed to a single show venue. This way, he would have his own home for a week , rather then staying in a hotel. How cool is that - Being able to say "Liberace stayed in my house!!!!"

Wow, Bill, that's cool. I had heard that's how the Tent acts were back in the old days. Apparently Sammy Davis Jr. was a real fixture at The Great House in Warwick for that reason.

Somebody is really missing a marketing opportunity here...Liberace was so over the top kitschy, the young kids don't know what they're missing. He was the original Lady Gaga!