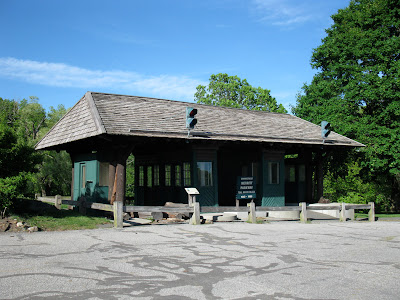 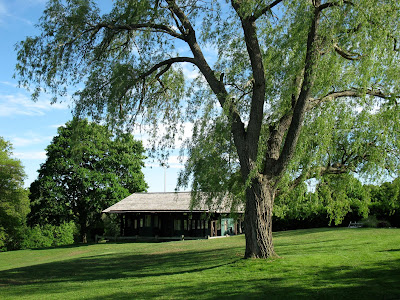 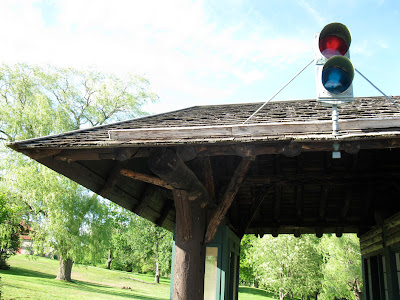 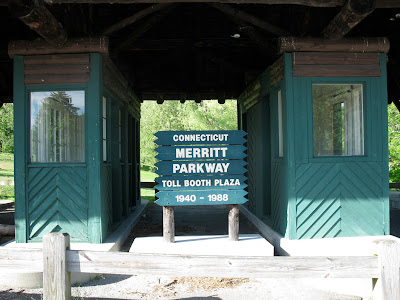 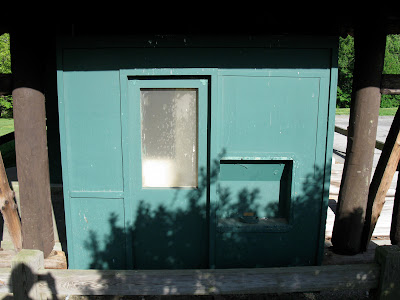 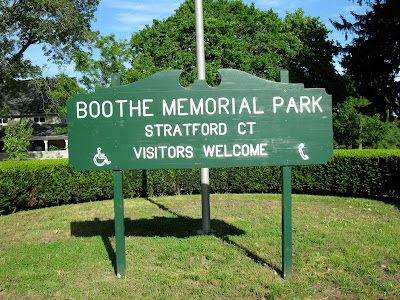 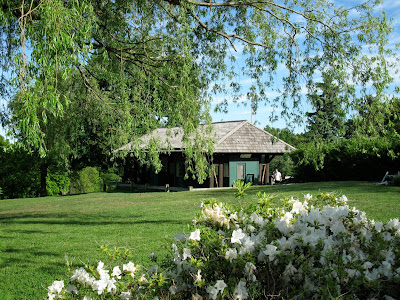 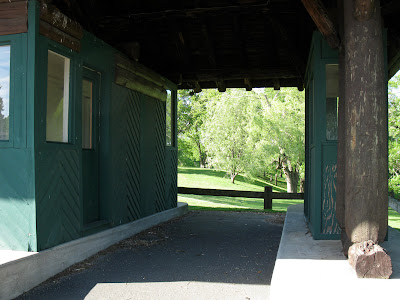 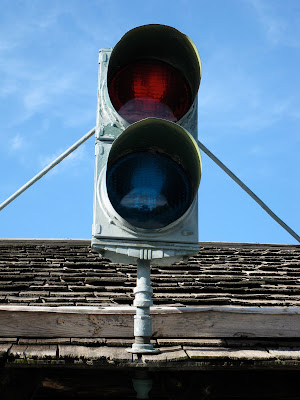 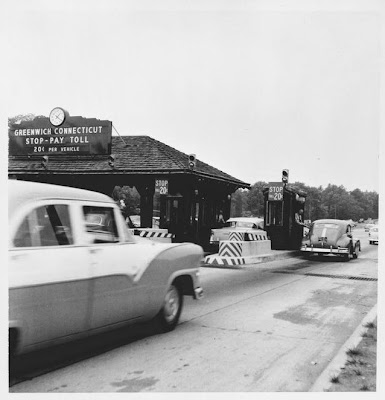 A Merritt Parkway toll plaza in the 1950s
With its beautiful tree-canopied lanes and Art Deco, Gothic, French Renaissance and Art Moderne bridges (thanks, preservation.org), southwestern Connecticut's Merritt Parkway really is a "park" way. Otherwise known as Route 15, it starts at the New York state line in Greenwich and continues 37.5 miles to Stratford (where it then continues another 29 miles on into Meriden as the Wilbur Cross Parkway). A pre-Interstate highway Depression-era project, the first section of the parkway was opened in 1938 and featured a scenic wooded layout, rustic signage, and beautifully designed period overpasses. With only two lanes going in either direction and no commercial vehicles or advertising allowed, this truly was and still is "the scenic route" with picnicking along the roadside not uncommon, even up until the '60s. Built for a different and slower era of road travel, it can be a little harrowing getting on and off the road today, with cars whizzing by at 70 miles per hour, but it's still a thrill to ride down this beautiful museum of a highway.

Stratford's Boothe Memorial Park and Museum sits on 32 bucolic acres near exit 53 off the Merritt and it contains an awesome eccentric roadside attraction: a decommissioned Merritt Parkway toll booth plaza (Connecticut did away with highway tolls in the late '80s). The fact that the park is actually named Boothe is an unintended eccentric bonus you couldn't make up. Among the blacksmith shop, clocktower museum, rose gardens and rolling green fields sits the former Milford toll plaza, like a fish out of water. I'm a little confused, though..since Milford is east of Stratford, isn't this a Wilbur Cross toll plaza? Anywho, I love seeing mundane everyday objects in an out-of-context location, and this one really fits the bill. Upon seeing it, I was reminded of my old high school and college friend Kurt, who had a summer job in this very booth many years ago. He was studying the french horn and would practice in his booth during his lonely 12-7am graveyard shift. Now, that's an eccentric roadside attraction.
Posted by Gunnar and Sherry at 5:28 AM

Wow, I'd forgotten all about the toll roads in the Northeast. I grew up there, where the link to the Revolutionary War toll booths is receding with every passing year.

This booth also made me lament the highway HoJo's, with their all-you-can-eat Friday fish fry and an excellent bar of chocolate, the name of which is lost to memory.

I remember those HoJos, too. There were two of them in my hometown, both with EZ-on EZ-off access to the parkway. They had terrific coconut ice cream, as I recall.

Excuse, the question is removed