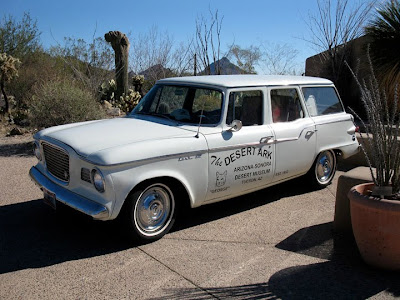 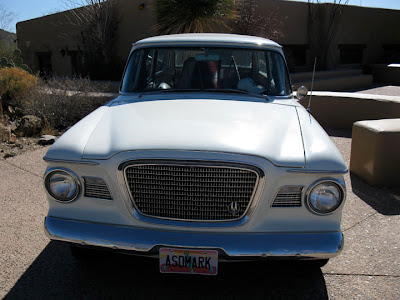 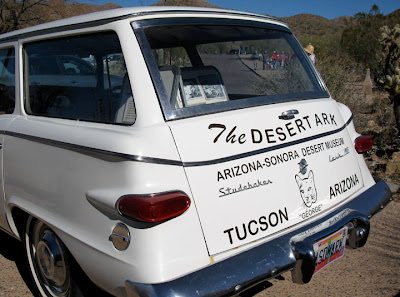 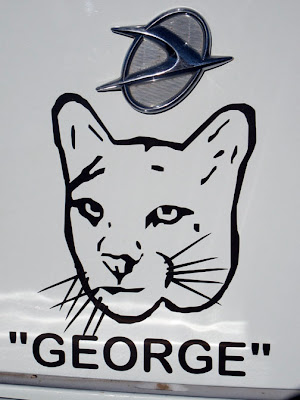 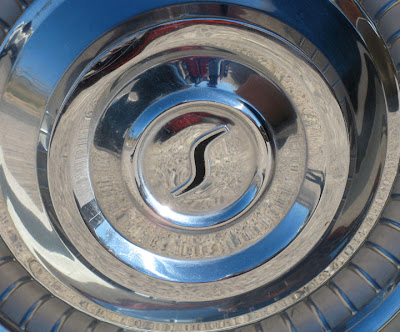 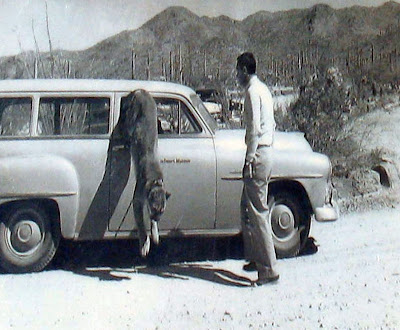 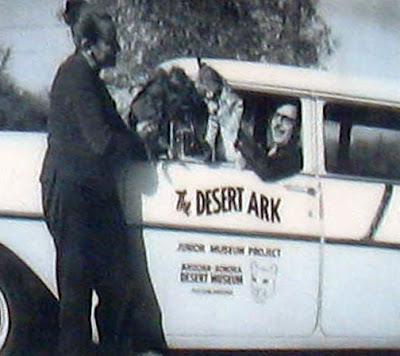 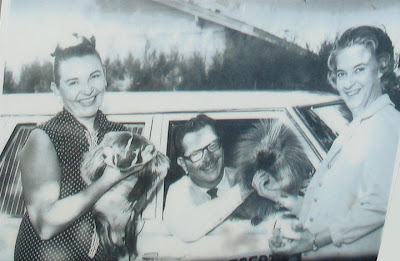 Tucson, Arizona is blessed with The Arizona Sonora Desert Museum, a spectacular private and nonprofit zoo, natural history museum and botanical garden. Exhibits recreate the beautiful natural landscape of the Sonoran desert region and the grounds contain 300 animal species and 1,200 kinds of plants.
They also have an unexpected eccentric roadside attraction next to their parking lot: a 1960 Studebaker Lark VIII station wagon, beautifully restored and dubbed "The Desert Ark." In 1955, Mr. Hal Gras created a program to take live animals to schools and other venues. For more than 30 years he loaded numerous station wagons (all known as The Desert Ark) with porcupines, snakes, badgers, ringtail cats, and a mountain lion named George L., and drove them around to schools to educate students and the public. This particular Studebaker was beautifully restored in 2002 to coincide with the park's 50th anniversary and the 150th anniversary of the Studebaker car company. In it are photos of Mr. Gras in his heyday. I believe in a nationwide survey, Studebakers were preferred by porcupines by a two to one margin.
Posted by Gunnar and Sherry at 11:25 AM

I can't help but read that with my native Boston accent, kinda like when I used to tell folks that my friend Marlene from Arlington shopped at Star Market!

(and now I want one a dem laaahks too!)

Ha! I love that accent. I used to work with a fellow who always answered the phone "Ahht Depahhtment". I also like "Ra-veee-yah" for Revere...