The Horse Whiskerer: Providence, Rhode Island's tribute to the guy sideburns are named after 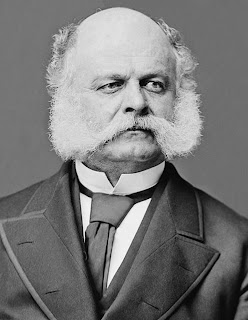 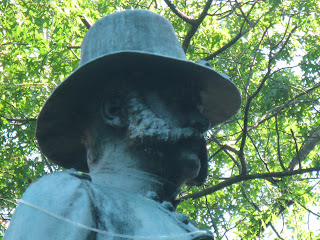 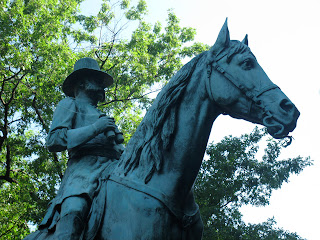 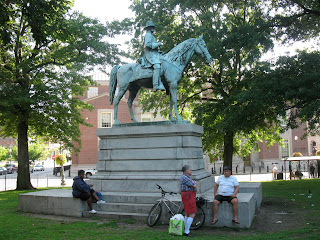 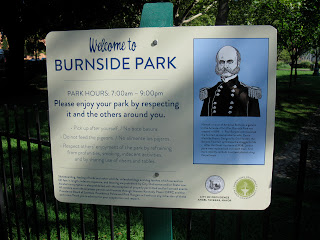 There's a park in downtown Providence, Rhode Island named after Ambrose Burnside, an industrialist, inventor, senator, governor and Civil War general from Rhode Island. Two things stand out about him: he was a pretty awful general and he had one heck of a face full of hair. Militarily, he's most known for the Battle of Fredericksburg and the Battle of the Crater, two disastrous lulus that were primarily his fault. He had better luck as a fashion plate, though, because his facial hair became so famous that the term "sideburns" was derived from his name, Burnside. And Providence, being a forgiving and quirky place, has a statue of General Burnside on his horse and with his face resplendent with glorious whiskers that sits in his eponymous park.

This leads us to the conclusion that Providence is missing an eccentric roadside attraction opportunity. We propose there be a Sideburns Hall of Fame, to be erected in honor of Rhode Island's facially hirsute native son, and we've rounded up some charter inductees: 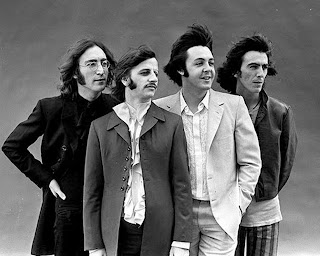 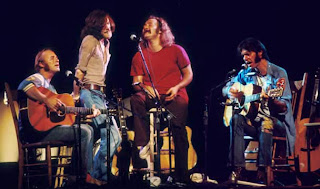 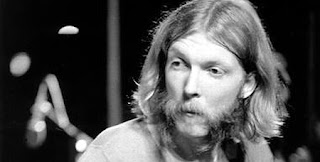 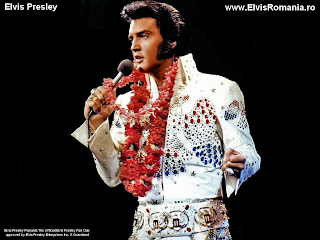 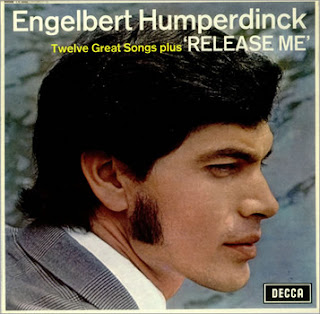 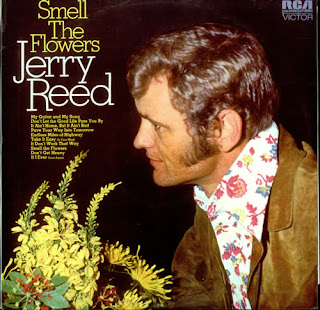 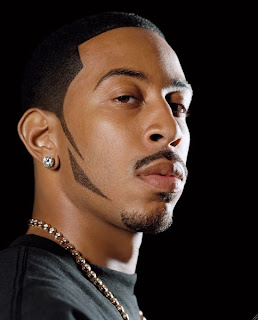 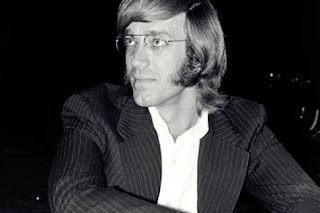 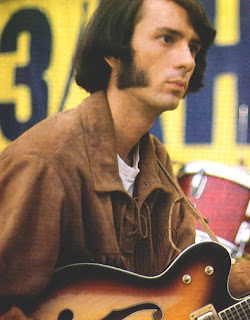 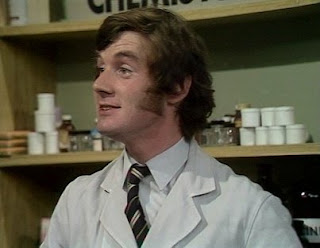 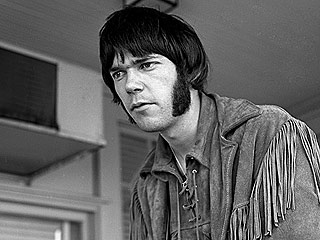 Neil Young (I know he's up there in the CSNY photo, but his sideburns are AWESOME!) 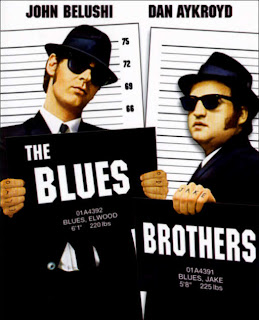 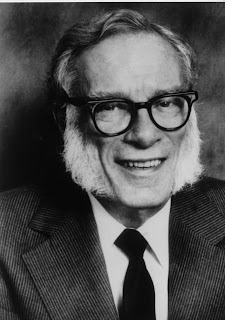 Isaac Asimov
Posted by Gunnar and Sherry at 2:25 PM

Oh my, Neil Young really grew an impressive set of jaw-warmers didn't he? :)

Let's not go all crazy blaming bad battles on the general. He wasn't alone in his command. One of junior officers was a soldier who for the most part was a good military man, but often lost focus due to an eating disorder. Perhaps you have heard of this chubby little fellow - Lt. Handlelove?

Bill: Where's the statue of that guy?

makes me feel like not shaving for a week or two!

Love Canal. Can you handle it?