Day at the museum: Eccentric items from the Smithsonian 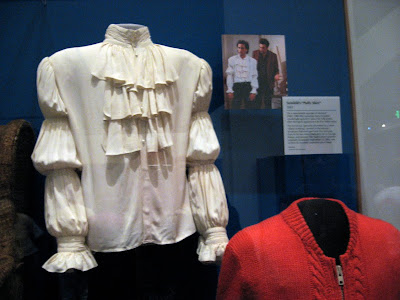 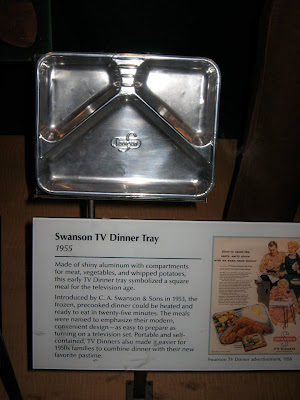 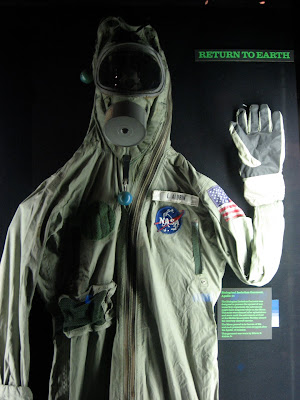 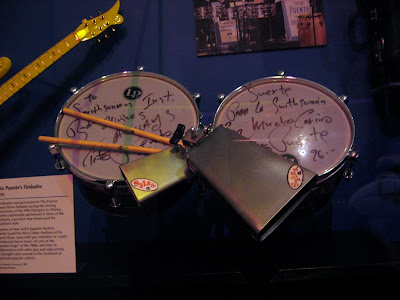 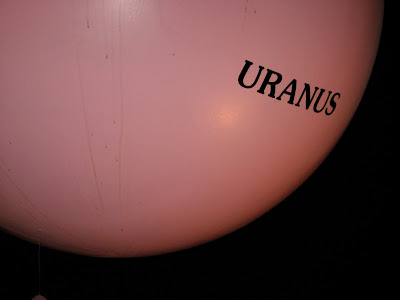 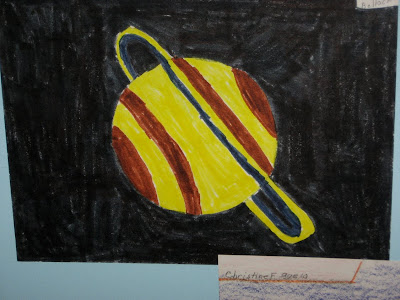 Not the most sophisticated exhibit but my personal favorite.
Washington D.C.'s Smithsonian Institution exists because a generous British scientist named James Smithson (1765-1829) wanted to increase knowledge among all mankind. He left his fortune to the United States government even though he never visited the country. We call this Eccentric with a capital E, and would like to tip our cocked hat to him.
Posted by Gunnar and Sherry at 6:54 PM

Is the Smithsonian just a museum of the human experience? I like the variety of pieces here. A space suit, a tv dinner tray, a puffy Sienfeild shirt! This is just as eccentric as any of the small town museums you have shared with us. I love it!

I like the Smithy like the next guy, but sometimes I wonder about the authenticity of every piece.... Did they EVER open the crate and say "DAMMIT, this isn't Archie's chair!!!. Oh well, we already made the sign, haul it out!" Are they THE ACTUAL ruby slippers, or are the Real McCoys tucked in the back of Liza's closet? She slips them on when she's missing Mom.....

I guess the point is.... BUZZ ALDREN DIDN'T WEAR A GAS MASK ON THE MOON!!! It was a big bubble-looking-fishbowl number. This must be the outfit he had on when Nixon locked him in the RV. Couldn't they show the big bulky space suit that he bounced around the moon in? Instead, we get the disco jumpsuit he wore after the mission when he was out trying to pick-up babes.