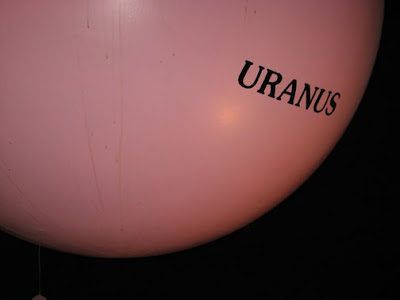 Above: From the Smithsonian Air & Space Museum 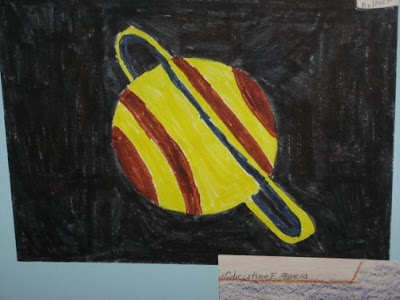 Also from the Smithsonian Air & Space Museum: one of their more sophisticated exhibits. 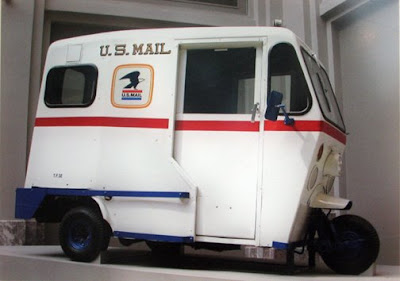 On display at the National Postal Museum: I love museums devoted to mundane things. 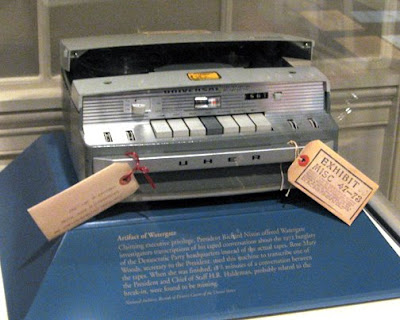 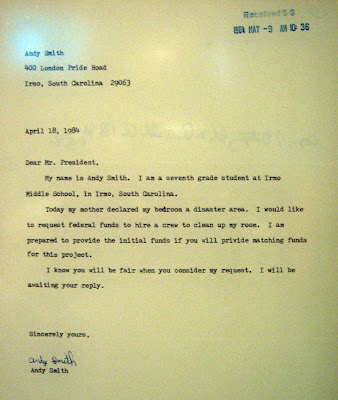 At the National Archives: a letter a seventh-grader named Andy Smith from South Carolina wrote to the government, asking for Federal Disaster Relief funds because his mother says his room is a disaster area. 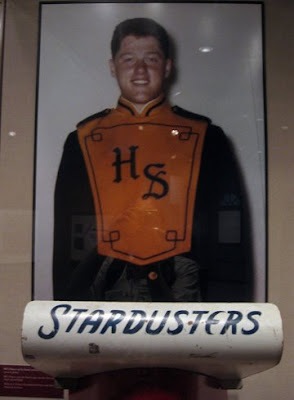 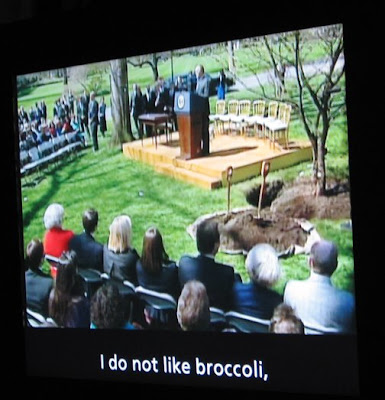 At the National Archives: a video documentary about President George Bush Senior.
Posted by Gunnar and Sherry at 4:33 PM